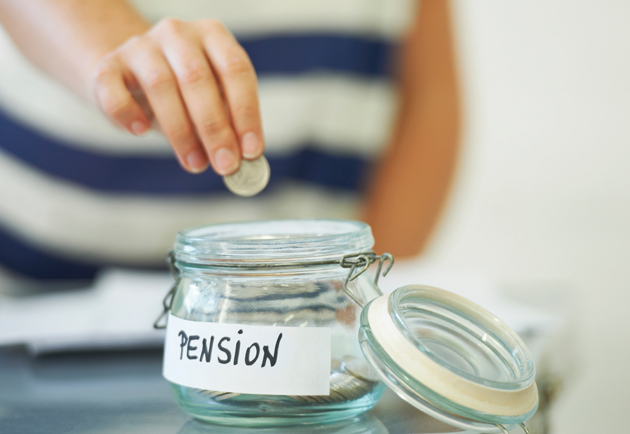 The number of teachers opting out of the teachers’ pension scheme has “plateaued” after a recent tumble in contributions – but experts warn that more could opt out following pension changes announced in last week’s Budget.

Union policy advisers said teachers have ‘”calmed down”, shown by recent Department for Education figures that 2,910 teachers left the scheme between July and December last year – a similar level to the same period in 2014.

But experts are “cautious” about future numbers after last week’s Budget and ever-increasing living costs. The numbers of non-contributors is also still significantly greater than five years ago, they say.

Usman Gbajabiamila, pensions policy adviser at the Association of Teachers and Lecturers (ATL), said there were fewer “knee jerk” reactions this year.

“There is some stability in it now – the changes have gone through and the scheme’s a year old, and members have calmed down a bit.

“What freaks people is uncertainty. Even if the changes are positive, if you’re not certain where your money’s going
people say ‘I’ll put my money where I’m more confident’.”

In 2012 a flat 6.4 per cent contribution rate was replaced with a tiered scheme in which the highest earning teachers had to put 11 per cent of their wages into their retirement pots.

By February 2015 there had been a 42 per cent increase in the numbers opting out of these contributions – overwhelmingly for “personal financial reasons” – compared with the same period the previous year.

Newly qualified teachers are still most likely to pull out with 74.6 per cent of opt-outs having fewer than five years’ service. Teachers in London are most likely to quit.

Hamish Arnold, computing co-ordinator at Waulud primary school in Luton, said rising costs were also felt near to the capital.

“We were looking to buy a house, and prices in Luton went up by £20,000 in six months, at which point that extra £100 a month really made a difference,” he said.

“If it’s between getting a house and not having to worry about having a mortgage when I’m retired, or a pension, I’ll go for the house.”

Valentine Mulholland, policy adviser at the National Association of Head Teachers, said despite the “flattening” of opt-out numbers – about 5 per cent of all UK teachers – she was cautious about the future.

“We are likely to see an ongoing upward trajectory.

“The pay framework is being dismantled. We’re expecting another four years of zero per cent increase in pay, although that’s not the level of inflation.

“And while schools should be applying a 1 per cent increase to teachers climbing the pay scale, the government has now said any increase should be related to performance.”

The capacity of schools to offer higher salaries may also be squeezed by George Osborne’s announcement that public sector employer contributions towards pensions are set to increase yet again.

The Association of Colleges estimates that an increase from 16.48 per cent contribution to 18 per cent by 2019 could cost an average secondary school £50,000 more a year.

“We’re very concerned,” Ms Mulholland said. “The existing [pension contribution] increase has already put enormous pressure on schools and directly goes on to pay roll costs. This will worsen that.”