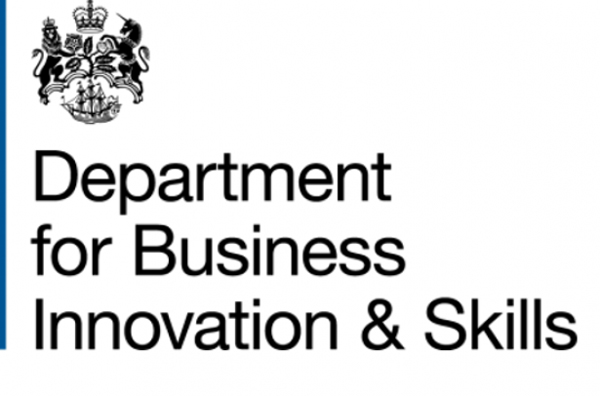 Pupils on free school meals are catching up to their more advantaged peers when it comes to taking a university place after they finish school.

New official statistics released by the Department for Business, Skills and Innovation show that in 2005/06 just 13 per cent of 15-year-olds on free school meals (FSM) went on to higher education by the age of 19.

In 2012/13, the latest cohort for which figures are available, this leapt to 23 per cent – meaning nearly one in four children from low income families is now accessing higher education.

The higher education progression rate for non-FSM pupils also rose in 2012/13, from 33 per cent to 40 per cent.

The figures released on Wednesday show that although the difference between FSM and non-FSM pupils fell a long way, the absolute gap between the two remains stubbornly high, with a 17 percentage point difference in their likelihood of accessing higher education.

Alun Rees, a funding for disadvantaged pupils expert at the University of Oxford, said he was disappointed the drop was not larger: “It is not much of a narrowing.”

He said the pupil premium policy – additional money for schools to raise the attainment of disadvantaged pupils introduced in 2011 – could show an impact in future years.

“I would speculate that the pupil premium will make a difference to the cohort that are coming up now,” he said.

The gap between pupils on free school meals (FSM) and their more advantaged peers heading to university has widened by more than 10 percentage points over six years in two local authorities – despite narrowing nationally.

Figures released by the Department for Business, Innovation and Skills (BIS) show the gap between pupils in Blackpool and Warrington has increased by 11 percentage points between 2006/7 and 2012/13.

Despite the gap falling from 19 to 17 per cent nationally, the local authority breakdown shows huge disparities.

The 2012/13 figures show the top-performing local authorities, outside of London, are Luton and Portsmouth who closed the gap by 8 percentage points – the same as the overall average for inner London.

Sandwell and Knowsley are next best with a 10 percentage point gap.

But in Warrington and Reading, the gap is now 34 per cent – the widest in the country. It is double the national average of 17.