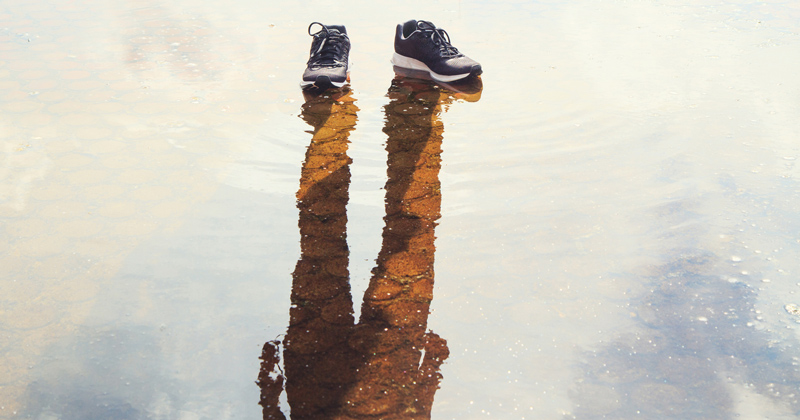 Schools are doing an amazing job for the nation’s vulnerable children but many are invisible and government needs to do more ot dentify them before it’s too late, writes Layla Moran

We are in a national emergency, facing unprecedented challenges and dangers.

While that applies to us all throughout this coronavirus pandemic, I’m most concerned about vulnerable children specifically.

There are two numbers I can’t get out of my head that illustrate the crisis we face: 829,000; and 5 per cent. Taken together, they are extremely concerning.

829,000 is the number of vulnerable children who are ‘invisible’, according to the Children’s Commissioner’s analysis in July 2019. That’s 829,000 who are not known to children’s services and are not receiving support, and that number is likely to be far higher now, given the social and economic impact of the pandemic.

That’s hundreds of thousands of children who are at a high risk of being exposed – out of sight – to issues at home including a lack of food, neglect, abuse and the effects of their parents’ mental health problems and drug abuse.

5 per cent is the estimated number of children classed by government as vulnerable (‘Children in Need’ or with EHCP plans) who attended school on Friday 17 April. 5 per cent is actually likely to be an overestimation, as not all children counted in this category are definitely in need.

And with only 19 per cent of state primary and 22 per cent of state secondary pupils attending online lessons every day at the moment according to the Sutton Trust, we can see just how much the disadvantage gap must be widening right now.

Schools, police forces, local authorities, youth services and many others have voiced their worry about this. I’ve no doubt there are examples of these agencies working well together, but what concerns me is where they might not be.

To date, the government has not announced an adequate or comprehensive package of measures to help vulnerable children through this pandemic. Without a clear steer from DfE, my worry is that some children are falling through the cracks.

We can’t help those we can’t see

Last week, I wrote to the education secretary saying he must urgently announce comprehensive support for this group, as has already been done for other vulnerable groups. My letter called for an uplift in child benefit, but we can’t help those we can’t see. That’s why the measures I proposed also include recruiting a volunteer force of background-checked temporary and retired teachers and social workers to find the vulnerable children not known to us.

The government has taken some very welcome steps to get more disadvantaged and vulnerable children online and learning during this pandemic. I’d like to thank the amazing teachers and others who have worked incredibly hard to get Oak National Academy and the BBC’s new content up and running. But if we don’t even know who can’t access them, their scope will be unnecessarily limited.

If only roughly 5 per cent of vulnerable children are attending school, then the problem is even bigger than many thought. According to the BBC, five per cent is also the proportion of homes without a TV – households where school-aged children can’t access swathes of that fantastic new content.

Also according to the broadcaster, one in five 12-to-15-year-olds don’t own a smartphone. That’s why the laptops and 4G dongles announced last week are so important, but if we aren’t able to identify all the children who need them, we can’t fix the problem. The opportunity to give all children equal access to learning will simply be missed.

And this is about much more than stopping the disadvantage gap from widening even further, it is about these children’s safety and wellbeing. So far, the Department for Education has announced a stopgap in the face of a hidden crisis that may well be the deepest of all the effects of COVID-19.

It’s time the government stepped up and dealt with it as urgently as if they’d seen a vulnerable child in danger with their own eyes. The peril of their invisibility is blindingly obvious, and we need bold, affirmative action now before it’s too late.