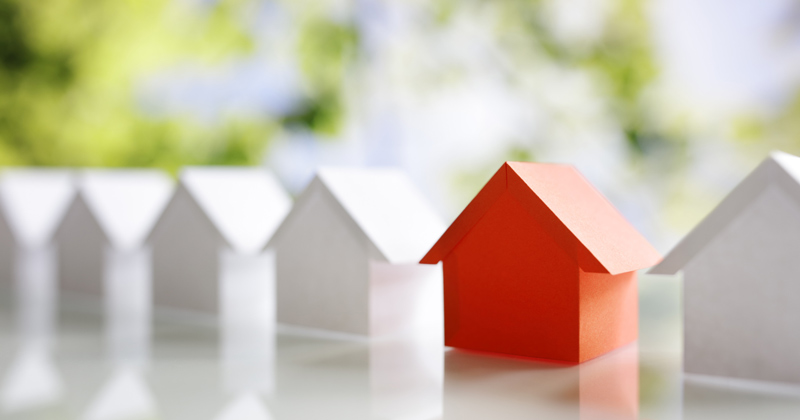 The government is considering making it easier for schools to build on-site housing for teachers.

In its teacher recruitment and retention strategy, the Department for Education has pledged to explore potential changes to planning rules if it identifies enough demand for teacher housing projects.

At the same time, LocatEd, the DfE’s property arm, is in the “early stages” of a pilot to identify surplus school land that could be sold for housing – with the potential to reserve some accommodation for teachers.

High property prices and stagnating pay has forced the government and a number of academy trusts to consider whether homes with a reduced rent for teachers should be provided on school sites.

In 2017 the Harris Federation, one of England’s largest trusts, announced that it planned to build up to 100 homes in partnership with a housing association in a bid to stop teachers being priced out of London.

And in April last year, Lara Newman, LocatEd’s chief executive, said her organisation was “looking at how we can deliver housing on school sites, including teacher housing where there’s a recruitment problem”.

The company this week confirmed that, with the DfE, it was in the “in the early stages of running a small-scale pilot to explore how to reconfigure a selection of school properties with surplus buildings or land”.

A spokesperson said: “The primary aim is to unlock funds to support additional capital investment in school buildings and, in turn, release land for homes.

“The pilot will focus on areas of England with high or very high housing need; the potential to include affordable and teacher housing will be considered on a case-by-case basis.”

However, the company insisted that marked playing fields would not be affected and it would still be up to schools and landowners to decide whether work should go ahead.

“LocatEd will continue to provide specialist support to the DfE as it explores the demand and potential to provide teacher housing; there have not been any schemes of this nature delivered to date.”

Plans for teacher housing projects have been generally well received, but Newman has admitted that there are barriers.

She spoke last year of “a load of challenges that we’re working through”, while one academy boss told Schools Week that although he was “very interested” in providing teacher housing, he was hamstrung by funding constraints.

But Sir Andrew Carter, the school’s executive headteacher and an adviser on teacher training, warned that the government should avoid creating “tied cottages” – accommodation that tied employees to their employer.

“You want people to work in your school because they want to work there, not because you’ve got a house for them,” he said.

The notion of tied houses would be a retrograde step.

“What we should really be doing is paying teachers a salary commensurate with their responsibilities so they can afford to buy a house of their own.”

Carter also warned schools against deals with property developers. “They would want to charge a fair and economical rent, and that defeats the purpose.”