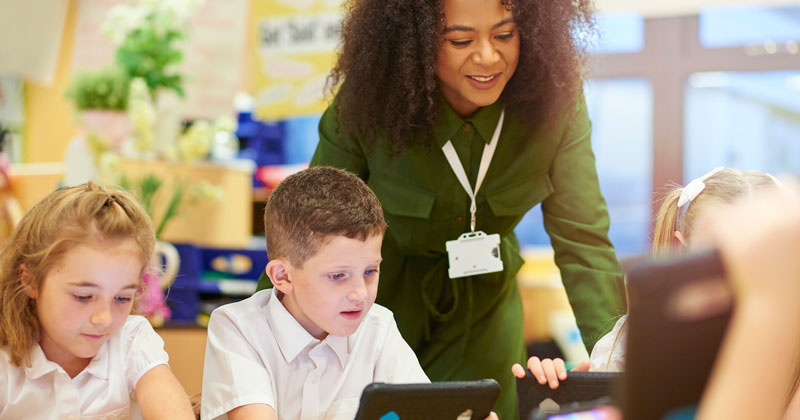 The government wants headteachers to “transform” their approaches to flexible working, prompting concerns that thousands of extra teachers could be needed.

The Department for Education’s recruitment and retention strategy states it is “more important than ever that teaching is compatible with having children and a family life”.

The strategy pledges to “start a conversation” with school leaders about how to set a culture that values flexible working at all career stages.

While it says that a shift to flexible working “ultimately comes down to headteachers”, the government has pledged to launch a “Match.com”-like website to help teachers to find job-share partners.

But Stephen Tierney, chair of the Headteachers’ Roundtable, said he was unsure if the sector would be able to recruit and attract the number of teachers required “given that we can’t attract them now”.

A Teacher Tapp survey of almost 2,500 teachers found that 11 per cent would “definitely” consider working three days a week or less if they were able to find a job-share partner, with a further 18 per cent choosing the option “yes, perhaps”.

If 11 per cent of teachers in England dropped to working three days a week, it would require 22,000 full-time teachers to replace them, or 55,000 teachers who could work the other two days a week.

Tierney added: “Teaching has always survived on the fact that people do considerable extra hours over and above the amount they are contracted for, but the level of those additional hours is now too high.

“That’s what you’ve really got to get a hold of. Then you might find that far more people are happy to stay full-time, because they’re not working every night and weekend.”

However, Jack Worth, the school workforce lead at the National Foundation for Educational Research, said research suggested that a “large percentage” of secondary staff moved into part-time work when they gave up full-time teaching. This, he suggested, showed an “unmet demand for part-time working in the secondary sector”.

“Meeting this demand could help to retain more teachers in the profession, rather than risk losing them permanently,” he said. “A lack of part-time and flexible working opportunities is one of the key barriers facing teachers on career breaks who want to return.”

The new strategy includes a pledge to launch a competition for edtech providers to “create innovative solutions to promote and facilitate part-time and flexible working patterns”, including timetabling.

Jonathan Simons, a director at the policy specialist Public First, said the proposals around flexible working were a “welcome development” that had the potential to “both retain and reintegrate teachers, especially new mothers”.

However, he said the edtech competition was “jarring”, adding: “Given that there’s a large and flourishing edtech industry, and given there’s a need for this in schools, why does the government need to incentivise companies to develop products? They’ve invented MIS systems, finance systems, all matter of learning products without government intervention.”