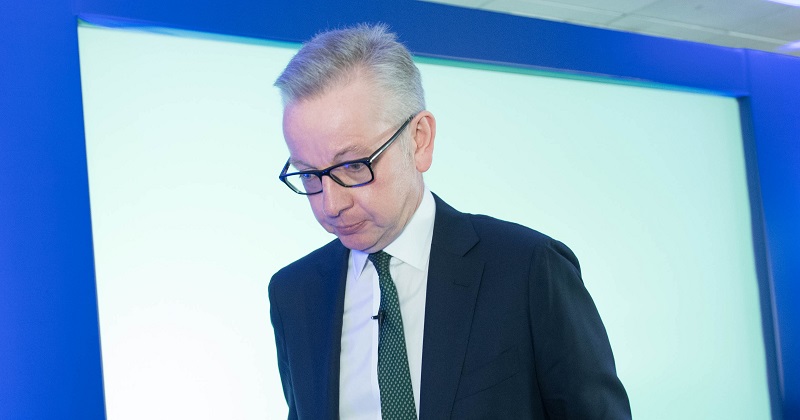 At least four teachers were banned from the profession for being caught with cocaine during Michael Gove’s tenure as education secretary.

The Conservative party leadership contender was criticised this weekend after it emerged he had taken cocaine while working as a journalist 20 years ago.

Four of these included offences relating to cocaine, and three of the four teachers were banned from the profession for life. Decisions to ban teachers are made by somebody acting on behalf of the secretary of state.

Gove has been accused of hypocrisy from MPs over his cocaine admission.

Speaking at his leadership bid launch today, Gove was questioned why his admission doesn’t disqualify him from being prime minister when teachers can be disqualified for possessing the drug.

“If someone had said that before they entered teaching they made mistakes that would be no bar, and there’s been some misreporting about the way those terms apply to teachers.”

It had been reported that the Department for Education brought in tougher guidance for banning teachers in 2013.

However others have pointed out that rules around class A drugs leading to a potential teaching ban were in place before Gove joined the department in 2010.

Michael Younghusband was banned from the profession in July 2014 after being convicted of possessing cocaine with intent to supply. The geography and maths teacher was jailed after being caught out carrying a £30,000 cocaine deal.

The panel stated this was a “fundamental breach of the high standards of personal and professional conduct” required by the teaching standards. The report added: “Teachers have to conduct themselves as role models to both pupils and the general public.”

Another teacher, Tamsin Connolly, was spared a teaching ban in November 2013 for using class A and B drugs because she was of good character, and had showed regret and insight into the matter.

“Teachers work with young people and so it is right that we expect high standards from them in their private and professional lives. This is also true of those who choose to enter public service.

“But we cannot, and should not, hold people to these kind of standards for things they did before entering professional realms. To do so would count out a whole load of talented people with much to offer, from all sorts of walks of life – and would be wrong.”

Online records for misconduct hearing outcomes were only available from May 2012. It means the true number of banned teachers under Gove’s tenure, which started in 2010, is likely to be higher.