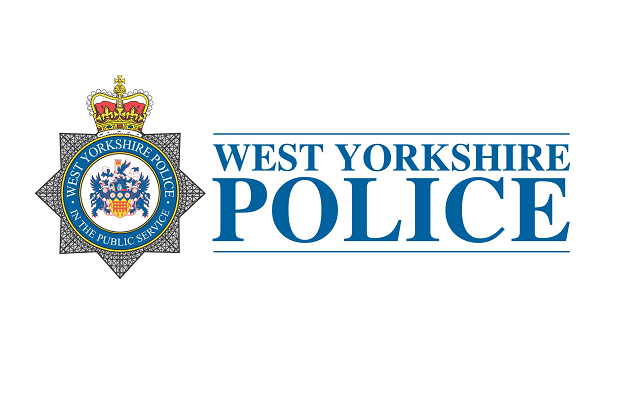 A teacher was stabbed with a knife at Dixons Kings Academy in Bradford this morning and police are hunting a 14-year-old pupil after the incident.

The male teacher, 50, has been taken to hospital where he is described as being in a “stable” condition. The school confirmed this afternoon that he is not suffering from internal bleeding.

West Yorkshire Police were called to the school by the ambulance service at 8.55am.

Both police and the school have moved to reassure the public there is no “ongoing risk” to pupils or staff at the school, and the school praised pupils for reacting with “tremendous maturity” after the attack.

The boy is described as Asian, with short dark hair, and was last seen wearing a blue school blazer.

Dixons Kings Academy released a statement after the incident: “A member of staff was assaulted with a knife by a 14-year-old student who then ran off the site. The member of staff is in hospital and his condition is described as stable, there is no internal bleeding. Our thoughts are with him and his family at this time.

“We are working very closely with the police and our main priority at the moment is the wellbeing of our student and staff community and reassuring our parents. All students are safe and calm and have responded with tremendous maturity during a very difficult time. Thank you to parents for the overwhelming support you have given us today.”

Association of Teachers and Lecturers general secretary Mary Bousted said this kind of incident should be “inconceivable” in schools.

She said: “No one should be complacent but this is a very, very rare event, a terrible event. It is a tragedy but it should be an event that never happens. Until we know the circumstances, we don’t know the issues but I think it should be inconceivable that a teacher is subject to this type of violence.”

Leeds teacher Ann Maguire was stabbed to death by a pupil in a Spanish lesson last year at Corpus Christi Catholic College.

William Cornick, who was 15 at the time, was jailed for life with a minimum of 20 years at Leeds Crown Court last November.

Judith Cummins, newly elected Labour MP for Bradford South, said: “What I don’t want is for people to be drawing parallels to the Ann Maguire case at this very early stage.”

She added: “I want to make sure the staff, pupils, alleged victim and his family get the full support from all the agencies and the school is supported. I understand the school is continuing as normal, that is really important. But I do think we need a full investigation to ensure this doesn’t happen again.

“Thankfully this type of incident is very rare, but one incident like this is too many.”

Education secretary Nicky Morgan said: “My thoughts are with the injured teacher, his family, colleagues and the pupils at the school. My officials are currently in touch with the school and keeping me constantly updated on the situation and my department is ready and prepared to offer all necessary support.

“Violence of any kind in schools is totally unacceptable and this government is committed to building on the significant measures we have already taken to make sure our schools are safe for everyone in them.”

Det Sup Simon Atkinson said all resources are being deployed to investigate the “very serious incident” and urged people to get in touch if they know the whereabouts of the suspect.

He added: “At this stage we do not believe there is an ongoing risk to pupils or staff at the school. The rest of the school is continuing to operate as normal and local officers, including safer schools officers and members of the local area neighbourhood team, are currently at the school and are liaising closely with staff.

“We are also working closely with our partners in the local authorities to investigate the full circumstances of this incident, which will be the subject of a thorough investigation.”

The school was one of the first free schools to open in the country, in 2011. It has since joined the Dixons academy group.