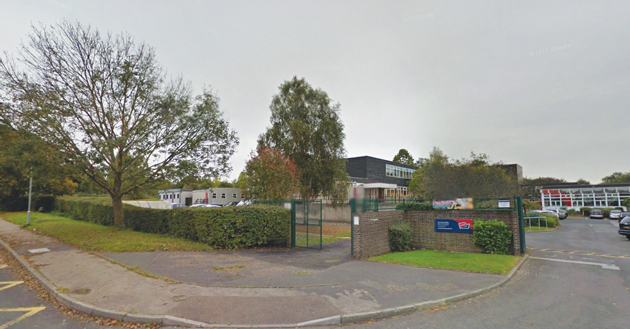 The sponsors of Oasis Academy Hextable in Kent say their plans to shut the school because of low pupil numbers is the “only responsible decision”.

Multi-academy sponsor Oasis Community Learning said it regretted having to take
the “difficult decision” to close the school, which is less than half full with 328 students in years 7 to 11.

Pupils will transfer to nearby schools in September, with the exception of the current years 10 and 12 who will stay to finish their GCSE and post-16 courses. No new students will be admitted.

The decision to close “has been made with a heavy heart”, according to a statement from the sponsor, which took over responsibility for the academy in 2013. It said student numbers had been declining for a number of years and that “having reviewed projected numbers with Kent County Council (KCC) . . . this trend looks set to continue”.

But the corporate director of education at Kent County Council, Patrick Leeson, said the council would prefer the school to remain open “due to the large numbers of primary age children in the area who will require secondary school places within a few years”.

The council hoped to “retain the Hextable site and buildings for educational use” and would “work with the Department for Education (DfE) and school sponsors to open new secondary provision when it is required”.

A spokesperson for Oasis told Schools Week the DfE has accepted the proposal for closure. Asked if it had tried to secure deficit funding from the Education Funding Agency to keep the school open, he said: “It’s certainly fair to say we explored every option with the DfE, but even if we look to 2018, the school would still only have been operating at half its capacity. The only responsible decision was to close.”

He said predicting future numbers at the school in the village of Hextable was “particularly tricky”, given its location close to the border with London local education authorities.

The academy chain would redeploy staff where possible.

It is the first time that Oasis Community Learning – which operates 43 academies – has closed a school.

The DfE said it had agreed to a request from Oasis to close the academy “due to low pupil numbers”.

A statement added: ” Our priority now is working with them and KCC to ensure existing pupils can continue their studies at alternative schools with minimum disruption.” Schools Week asked if the DfE was working with Kent to ensure the site was retained for future use as a school, but it said it had nothing to add to its statement.