Hard-up parents and carers whose children are told to self-isolate by their school will be eligible for the government’s £500 test and trace support payment, the Department for Education has said.

They will still be able to claim for the one-off payment even in instances where they have not been told to self-isolate by NHS Test and Trace, according to updated school operational guidance.

The test and trace support payment scheme is offered to parents on a low income who are unable to work from home and need to take time off work to care for a child who is self-isolating.

The scheme is open to parents and carers of children aged 15 and under, as well as parents of young people aged between 16 and 25 with an education health care plan (EHCP).

The payment is a one-off lump sum paid by local authorities.

Guidance states that parents or guardians will need a letter from their child’s school as “supporting evidence as part of their application to their local authority for a payment” from the scheme. 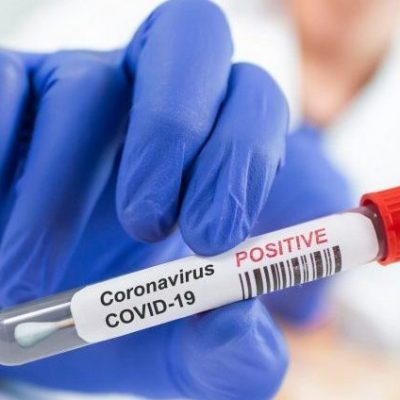 Schools must provide letter as evidence

Schools should provide a letter which details the child’s name and the dates of their isolation period. Parents will not be able to apply for financial support without a letter.

The guidance adds that the local authority will be “required to contact their child’s school via phone or email to verify information about the child”.

“This is a standard check against fraudulent claims, and may take place before or after a payment is made,” the DfE added.

Schools will only be asked to share information of children whose parents have made an application to the local authority, and the guidance adds that settings  “may wish to update your data privacy notice to reflect this”.

The scheme was previously open to school staff who were identified as close contacts of a positive case.

Staff are required to provide an NHS Test and Trace account ID number when making their claim, but parents and carers are not.

When do pupils need to self-isolate?

Schools opened to all pupils on March 8 with secondary aged pupils undergoing three on-site tests in the first fortnight before switching to twice-weekly home tests.

If a child tests positive to a rapid result test taken at home they must self-isolate for at least 10 days, as must any close contacts.

However, if a confirmatory polymerase chain reaction (PCR) test comes back as negative, the original home test will be overridden and pupils will be able to return to school.

The DfE told schools this week it was “vital” that staff and secondary pupils continued to test themselves at home throughout the Easter holidays.

School attendance data released on Tuesday shows the number of secondary school pupils self-isolating due to a potential contact with a Covid case in school increased by 461 per cent.

Last Thursday, 58,400 secondary pupils were self-isolating due to potential in-school contact, compared with 10,400 the week before.