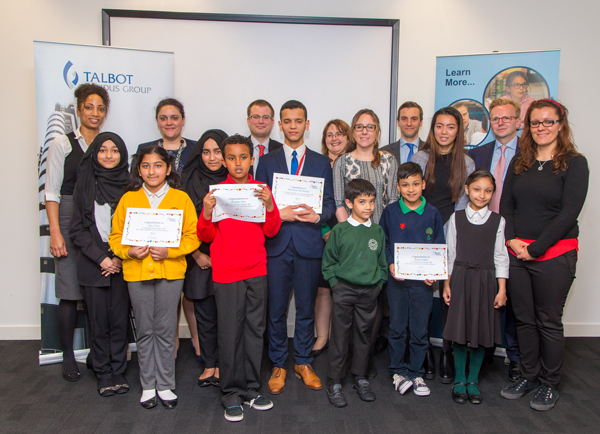 If David Cameron is ever stuck for ideas on how to improve the country he can take notes from a group of London pupils who created their own political manifestos.

The students, aged between 6 and 18, from Tower Hamlets presented their ideas as part of a video competition organised by education charity Tower Hamlets Education Business Partnership. Pupils recorded a one-to-two minute video describing what they would do if they were in the Prime Minister’s shoes and supported this with a short written manifesto.

There were some common themes — poverty, homelessness, the NHS and education – with one candidate actively promoting an increase for teachers’ salaries.

The youngest winner was seven-year-old Tahiyah Saara Ahmed (pictured), a pupil from Osmani School, Whitechapel, who wanted to guarantee everybody had jobs and would “make a big money-making machine so poor people can have money”.

Amy Mat, 17, from George Green’s School, Isle of Dogs, said she would “ensure that all school-children from the age of seven are provided with instrumental lessons” as “many transferable skills are required for it”. She went on to explain how learning a musical instrument involves “many of the employability skills that employers seek”.

Woolmore Primary School teacher Richard Thompson said: “The competition was great. It created a spark of interest in the election and its results, and we’ve been able to have a lot of productive discussions about democracy and politics etc. I’ve been really impressed at how the children have become engaged as a result.”

Prizes including Amazon Fire HD6 Tablets and £30 vouchers were awarded to the winners and £25 shopping vouchers for runners up.

Click here to view some of the winning entries.

Main pic: Winners and organisers of the competition