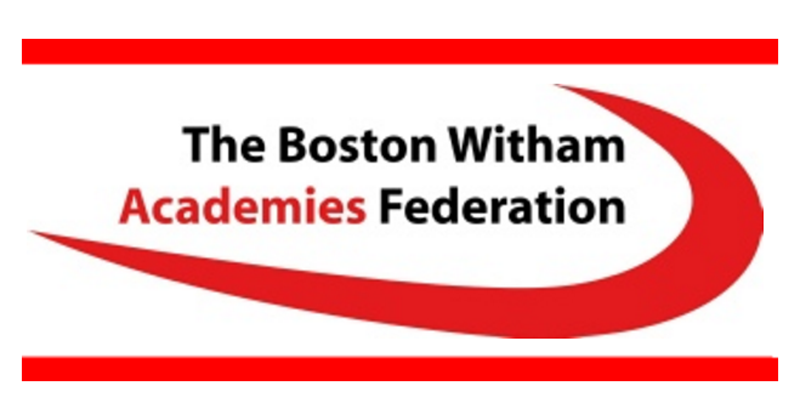 Two Lincolnshire multi-academy trusts are set to merge, one of the first moves of its kind, writes Sophie Scott.

The Phoenix Federation of Schools and Boston Witham Academies Federation, which have eight schools between them, have the go-ahead to unite from the Department for Education and their regional schools commissioner.

Phoenix will come under the canopy of Boston Witham in September.

The trust will also have one secondary school, the Haven High academy.

Phillip Reynolds, academies and education manager at accountancy firm Kreston Reeves, said it was one of the first times he had seen, but pointed to the “acquisition” of Chatham Grammar School For Boys by the Thinking Schools Academies Trust in 2014.

Reynolds said there were potential pitfalls. “The main challenges they will face are cultural. Do the trusts have the same ethos? For example, some of the staff at
one of the trusts may have easier access
to the management – will that disappear on merger? If the new management change [the working environment], the result might be resentment and a decrease in productivity.”

Daniel Elkington, interim chair of Phoenix, said there were a number of reasons for the move, including cost-cutting.

“The merger will mean we can put more money towards the budget and centralise our services. For example, in Boston we have schools with between 40 and 70 per cent of pupils classed as having English as an additional language.

“With more schools in a trust we can afford a proper central team who can work with those children in a more cost-effective way.”

But Reynolds said a focus on saving money could “become so strong that the day-to-day running of the school ‘business’ might be disrupted”.

He added: “There is likely to be some costs incurred in the merger for re-visiting employee contracts and day-to-day contracts amongst the trusts. Employee benefits between trusts may also differ; careful management of this will need to be made to avoid any staff upset.”

“Rather than go through the universities we can manage our own training and deployment to where it is needed within the trust. It will make it more flexible.

“We will also be able to develop better teacher development. A larger trust provides better economies of scale.”