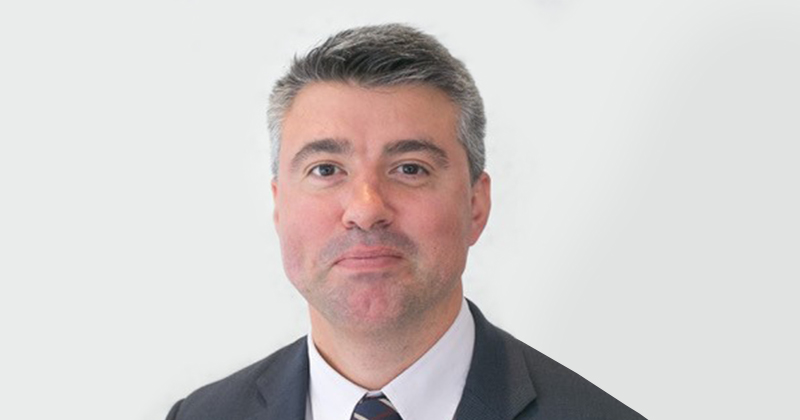 The Baker Dearing Trust is set to double the membership fee that university technical colleges have to pay, meaning the charity will collect nearly £500,000 annually from the cash-strapped institutions.

The charity’s new chief executive, Simon Connell, has defended upping the annual fee, which will increase from £5,500 to £10,000 this September.

But the unexpected hike comes despite the majority of UTCs struggling to survive due to dwindling student numbers, a situation which has seen 12 of the institutions close since the programme launched in 2010.

A number of others have survived on government bailouts, while around half of the 48 UTCs which will still be open next month are now part of multi-academy trusts.

Connell, who took over as chief executive of the charity behind the UTC programme this month, said the 14 to 19 providers have had “quite a good deal” up until now, and claimed the services that the licence fee covers have cost around £20,000 per college for the last few years.

These services include policy coordination with the Department for Education, analysis of student destinations and progress, national PR and marketing, free access to the Schools, Students and Teachers network and The Duke of York Award, and facilitating the sharing of best practice.

Despite the new fee still being well below the £20,000 cited by Connell, he promised that UTCs would be getting more for their money come September.

“I want to provide more support and advice to help UTCs to raise their own money, and another is a more formalised approach to the research we do,” he told Schools Week’s sister paper FE Week.

“Like anybody when a bill goes up almost two-fold, it is on us to justify it.”

Total income for the Baker Dearing Trust in 2017-18 was £2 million, while its expenditure totalled £1.7 million.

The charity relies heavily on donations from a range of charities. Accounts for last year show it received over £1.7 million from donations in that year, and just £272,000 from licence fees – just 14 per cent of its total income.

Like anybody when a bill goes up almost two-fold, it is on us to justify it

In the same period, six UTCs received bailouts from the government totalling almost £1 million, while nearly every UTC had to hand funding back to the government after overestimating pupil numbers the year before.

Two UTCs, Heathrow Aviation Engineering and UTC Plymouth, had £994,000 in re-brokerage debts written off by the government between them in 2018-19.

As there will be 48 UTCs still open in September, Baker Dearing will see its income from licence fees rise to £480,000 next year.

Connell said this gives the charity a “more even balance” in terms of where its income is brought in from. He said all UTCs have been made aware of the price hike, and the reaction has been positive.

Asked for his thoughts on the hike in membership fee, Nick Crew, executive principal at The Sheffield UTC Academy Trust, which runs two UTCs, said: “We appreciate the support that we receive from Baker Dearing Trust. This fee increase has been discussed with us and we have agreed to it.”

While the majority of UTCs have struggled to recruit enough students to remain financially viable, many others have struggled to impress Ofsted – just 59 per cent of all inspected UTCs are currently rated ‘good’ or ‘outstanding’.

Connell, who took over as chief executive of BDT from Charles Parker this month, has made it his mission to improve this picture. You can read his wide-ranging interview in our first edition of 2019/20 in September.