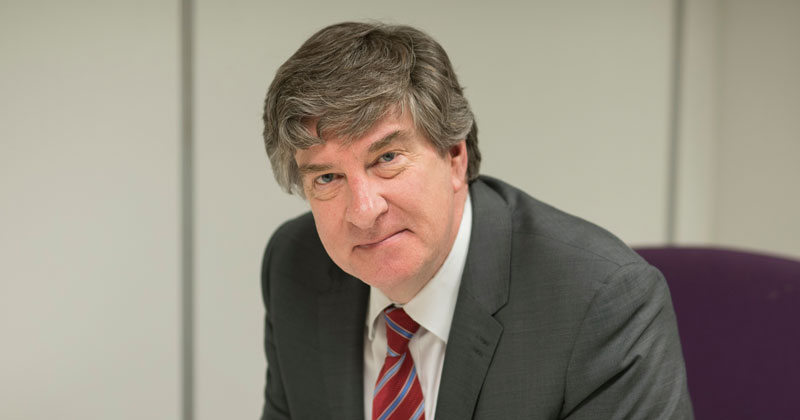 The former national schools commissioner says the Department for Education has a “leadership vacuum” with no clear vision for the schools sector.

“Right now, there is a leadership vacuum in education in this country from the DfE. And whilst in some areas that’s a problem, in other areas it isn’t.

“Because when the DfE has not got a leadership void it gets really active in the space of asking you to do stuff.

“At the moment all that’s coming out is a few working groups making teachers happy. That’s great. That’s great because it enables us to really think about what we want to do.”

Last month Damian Hinds, the education secretary, commissioned his fifth advisory group since taking office in January 2018. This time it is a teacher wellbeing advisory group, led by the chief executive of the mental health charity Mind.

Carter also appeared to criticise Hinds for a lack of vision. He said there would be “a point in the future” when there would be a secretary of state “who will have a view about the kind of schools that he or she wants in this country.

“That’s not where we are right now. But if we get these kinds of messages embedded in the next two years, I think we give ourselves a very different platform for that conversation in the future.”

A DfE spokesperson said the system has been “radically reformed” since 2010, adding: “The education secretary has listened to the message that our school system needs time to embed the reforms of recent years, and not be overwhelmed with further demands.”

This week Hinds also said his department had “put a strong focus on handing power back to schools, back to school leaders like yourselves, recognising that you are the ones best placed to make the right decisions for those pupils and those communities.

“I trust you to get on with the job and I know the last thing you need is me or indeed anyone else, getting in your way.”