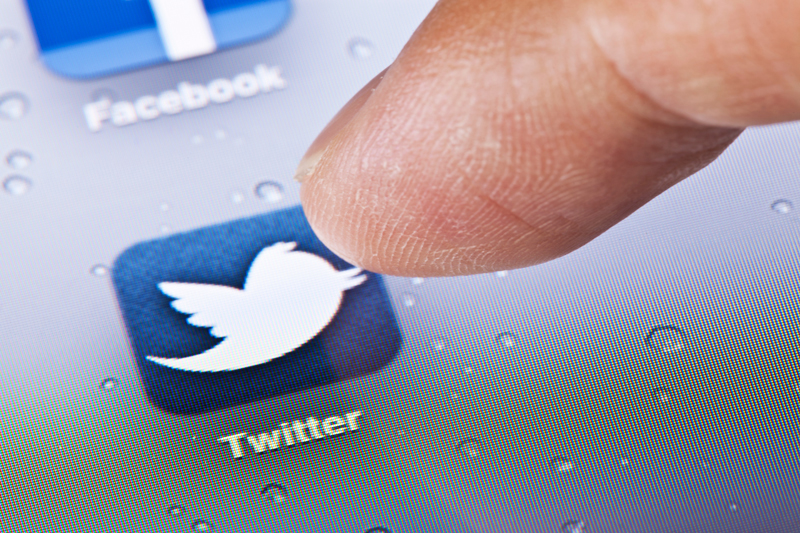 A law firm representing local authorities at court cases over children with special needs has removed a series of tweets posted at the weekend which criticised parents.

Baker Small, a Milton Keynes-based firm, used the social media site to joke about parents who “thought they had won” at a tribunal.

Tribunals are held when parents, or young people, disagree with decisions made by the local authority about their special educational needs (SEND) provision, such as the content of an educational, health and care plan (EHCP).

And the comments by the law firm have raised questions about the costs involved in such cases, from the local authorities, and for parents involved.

On the company’s official twitter feed, a tweet was posted on Saturday that said: “Great ABA [applied behavioural analysis] Trib [tribunal] win this week… interesting to see how parents continue to persist with it. Funny thing is parents think they won : )”

Other social media users were quick to call out the firm about the content of the tweet, and subsequent tweets which some said “ridiculed” parents.
The solicitors’ office also represents families at SEND tribunals, alongside local authorities.

According to analysis by one parent in response to the Twitter storm of how much money Baker Small receives from local authorities, it was found that the company has contracts with at least four local authorities for services at SEND tribunals, totalling more than £1.1 million.

Writing on the Special Needs Jungle, a blog focused on special education, Tania Tirraoro said the case highlighted a problem with using lawyers at SEND tribunals.
She said: “He [the tweeter] erroneously thought other tweeters would also find ridiculing parents fighting for their disabled child’s SEND provision, somehow amusing.”

Tirraoro questioned whether councils should be permitted to spend taxpayer money “hiring expensive solicitors and barristers” in a move which she said could “undermine a system that has been changed to stop adversarial practice”.

The Children and Families Act reforms aimed to make the system more collaborative and to create “local offers” and EHCPs, so provision was more “joined up”, and, in theory, led to fewer disputes.

Tirraoro said lawyers were “prohibitively expensive, so [parents] feel forced to give up fighting for the provisions the child needs and the LA doesn’t have to pay out anything to meet them”.

After a backlash from parents and the SEND sector, the company issued an apology on Sunday and deleted the offending messages.

The statement, from Mark Small, the managing director, said: “We unreservedly apologise for the offence caused and the nature of the tweets, which were removed. Full and appropriate action will be taken to address the matter.”

In the apology, Small said the company had tweeted its experiences many times and “engaged… with our followers about the challenges of [the] system. It is with regret that yesterday, tweets were sent from us which were not acceptable regardless of the context.”

Small added: “We recognise the struggles of the system and the challenges faced by parents, young people and public bodies following the implementation of the Children and Families Act.

“There will always be disputes but we recognise the importance of maintaining dialogue in trying to resolve them without the need for lawyers or conflict.”