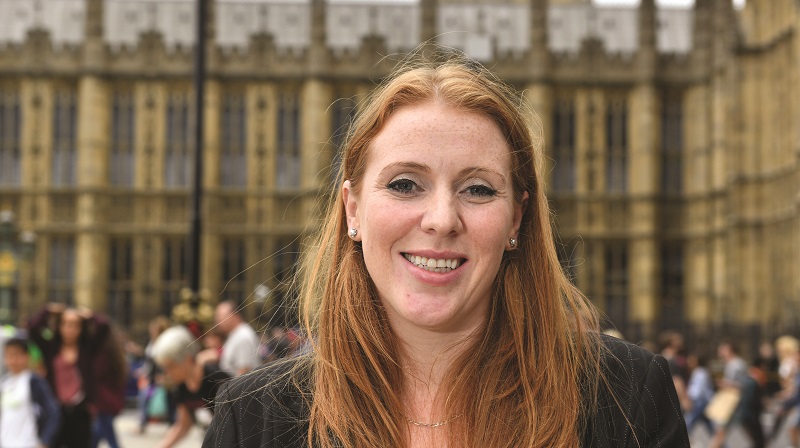 Labour will launch a new childcare taskforce to “transform” early years education in England, Angela Rayner will announce this afternoon in a speech aimed at defying her critics.

The shadow education secretary has appointed Liz Snape, deputy general secretary of UNISON, to undertake the review, which will be aimed at improving access to affordable high-quality childcare and early-years learning, Rayner will say.

Under recent Conservative-led governments, schools have been pushed to run more early years provision as ministers sought to make up for a shortfall of places, a situation blamed in part on the closure of hundreds of Sure Start centres, which Rayner will praise for the services they gave to her own family.

The announcement follows calls from school leaders and the charities sector for a renewed focus on early years as a solution to disadvantage, with a consensus among many academics that gaps in attainment of pupils open up before they start school.

It is not yet clear if Labour will seek a return to children’s centres or look at expanding childcare further in schools, but the party is expected to consult headteachers and childcare experts as it carries out its review.

Speaking to conference in Liverpool, Rayner will address the “snobbery” of commentators and Conservative politicians who “look down their noses” at her because she “left school at 16, pregnant, with no qualifications”.

“Some may argue I was not a great role model for today’s young people,” she will say.

“The direction of my life was set. But something happened. Labour’s Sure Start centres gave me and my friends, and our children, the help and support we needed to grow and develop. They changed the lives of three million children and their parents.

“I may not have a degree – but I have a Masters in real life. I understand that every parent wants the best for their child. Because I want the best for my children too.  And I tell you as a Northern, working class mum, I won’t accept anything less for my children – and for your children.”

Rayner is expected to say that the taskforce will aim to provide the care and support “for every child to fulfil their potential, and to help parents back to work”, and add that access to affordable high quality childcare and early-years learning is “one of the most effective drivers of social mobility”.

“Getting it right will improve the life chances of countless children across the country. That must be our mission.”

Education will dominate the agenda at conference this afternoon, with delegates due to debate and vote on a motion by the Socialist Educational Association on grammar schools.