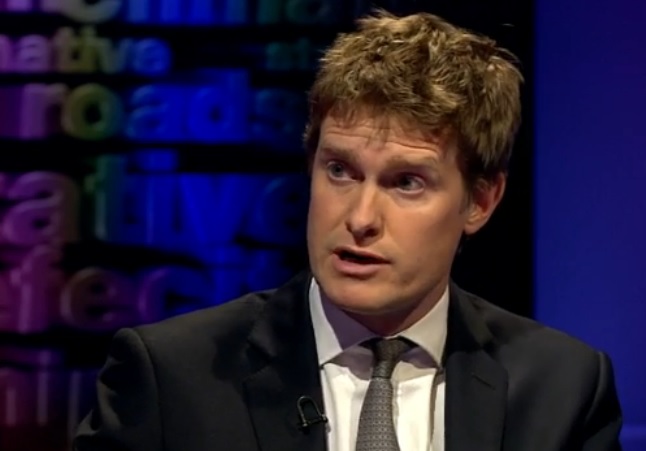 Facing a torrent of questions on last night’s BBC Newsnight, Labour’s Tristram Hunt said that the pledged ‘wraparound’ childcare for primary children would be manned by volunteers and paid for by parents.

First announced in 2013, a pledge to provide parents of primary school children with a “legal guarantee” of childcare between 8am and 6pm, was re-introduced at yesterday’s Labour manifesto launch.

Interviewed on Newsnight, Mr Hunt defended against accusations that the policy was unworkable.

“We did this under the last government,” he said.

“Seventeen local authorities already have 8am to 6pm wraparound. It’s not at every school. It is access for every child … Every child, at every primary school, has access to this.”

The manifesto states that a new organisation, the National Primary Childcare Service, will be created to promote the “voluntary and charitable” delivery of breakfast and after-school clubs.

Presenter Kirsty Wark said that an estimated 200,000 volunteers would be needed to fulfil the policy’s aims.

Pushed on the matter of cost, Mr Hunt accepted that parents would need to pay for the provision. He refused to give cost approximations, simply stating that “different clubs cost different amounts”.

Facing scepticism that the service was truly ‘national’, given variations in provision across different areas, Mr Hunt argued that the policy provided a blanket “legal responsibility” for schools to provide access to clubs.

“Young people should have a right to cultural activities that are just as important as exams,” he said.