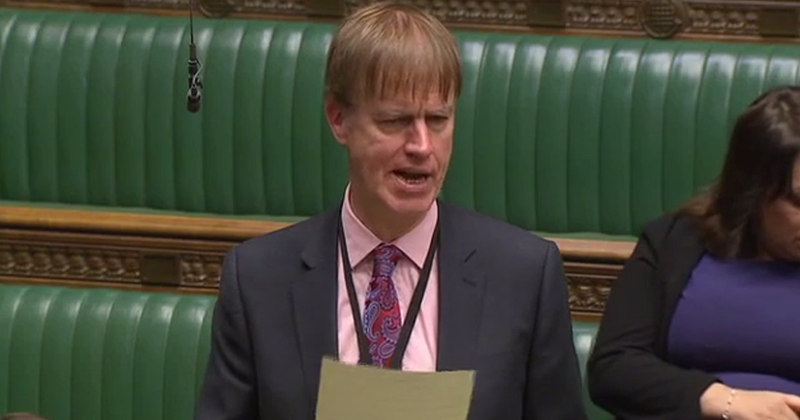 The number of new citizenship teachers in England has plummeted since 2010, prompting calls for a more “robust” approach to preparing pupils for the modern world.

Figures released by the schools minister Nick Gibb show that just 54 citizenship teachers have been trained this academic year, compared with 112 in 2014-15 and 243 in 2010-11.

Stephen Timms (pictured), the Labour MP who requested the data, told Schools Week he was “startled by the dramatic fall”, while subject leaders warned of a lack of data about what was taught in classrooms.

Citizenship is still a national curriculum subject at key stages 3 and 4, and therefore has to be taught in all local authority-maintained secondary schools, but not in academies, which do not have to follow the curriculum.

The subject has been described as “key” to the government’s British values agenda and the Prevent strategy. It is also mentioned in Home Office guidance on preventing radicalisation, which says that citizenship helps to provide pupils with “the knowledge, skills and understanding to prepare them to play a full and active part in society”.

Chris Waller, professional officer at the Association for Citizenship Teaching, said the decline was “catastrophic” and warned there was a “paucity of data about what is happening in schools in terms of citizenship teaching.

You want to have a society that truly knows how to ask deep, critical questions about what is happening in the world,

“It’s a wake-up call … if you want to have a society that truly knows how to ask deep, critical questions about what is happening in the world, you can’t rely on that to happen by chance. It has to be planned and coherent.

“You have to ask why we are not being more robust in thinking about preparing young people for life in modern Britain, and the complex world we live in. If you want planned, high-quality teaching and learning around these issues, you have to have teachers who know how to handle these debates, and room in the curriculum.”

Waller, who also called for better data on the number of citizenship teachers training through school-based routes rather than universities, said it was “particularly pertinent” to highlight the decline in the context of debates around Brexit and the election of US president Donald Trump.

“When you look at everything that’s come up about Mr Trump, you have issues around racism, homophobia, sexism and gender-stereotyping,” he said.

“We want young people to be able to ask complex questions about it, and that’s not going to just happen in maths, history or geography lessons.”

A government spokesperson said citizenship helped “to provide pupils with the knowledge and understanding to play a full and active part in society” and every teacher “has a part to play in ensuring children learn the importance of respect and tolerance for all cultures.

“We trust heads to make the right decisions on recruitment and skills for their staff,” she added.

Ministers are planning a large expansion of the government’s flagship National Citizen Service, but the programme, which combines residential trips and voluntary work during the school holidays for 16 and 17-year-olds, was not designed as a replacement for proper citizenship teaching.