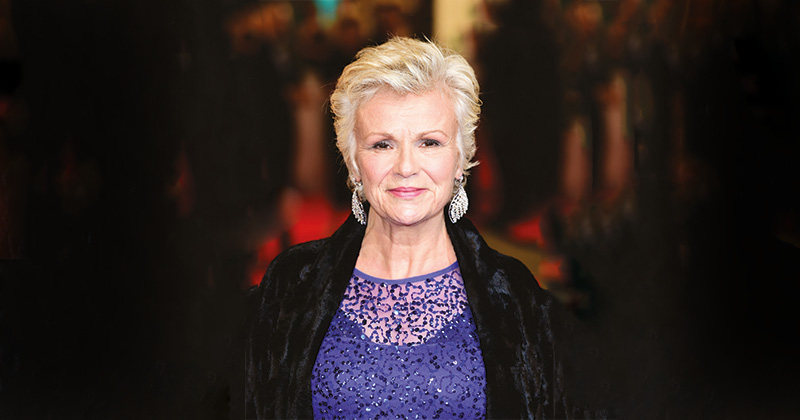 Birmingham-born actress Julie Walters (pictured) has backed a campaign to build alumni networks in state schools in the city.

Education charity Future First hosted a Back to School Week event last week in Birmingham, which the government has identified as lacking in careers support. Former students returned to their old schools to deliver careers workshops and offer advice to current pupils.

Groups of ten to thirty pupils across year groups 8, 9 and 12 received career tips and motivation techniques, and had their skills and strengths analysed.

Commenting on the week-long event, Walters, who went to school in the city, said “Taking alumni back to support current state school students, whatever field they want to enter, is a fantastic idea.

“The world of work is a difficult place and the more support teenagers have in navigating the move from school to work and broadening their jobs horizons, the better. I’d urge everyone to sign up to support their former state school.”