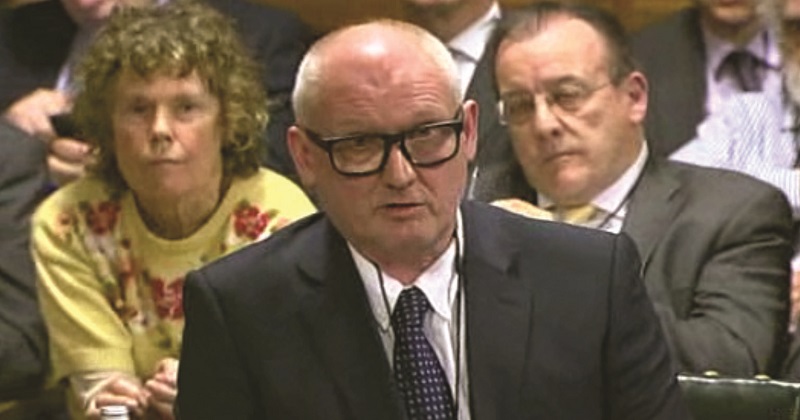 Management at the under-fire Durand Academy may have taken its eyes “off the ball” due to an ongoing conflict with the Education Funding Agency, a judge has said.

The school has won a legal bid at the High Court to have its ‘inadequate’ Ofsted rating quashed, after a judicial review found that the watchdog’s complaints procedure was unfair.

Durand claimed that challenges to reports that place schools into special measures are “specifically precluded” by Ofsted’s complaints procedure, giving it no chance to change the outcome of the inspection.

Ofsted says it will appeal against the judgment made by Judge Martin McKenna.

Durand has been involved in a long-running dispute with the government over its management structure, which Judge McKenna said may have become a distraction for the school, which was rated ‘outstanding’ until 2013.

Durand faces having its funding agreement terminated next year after it repeatedly refused to make changes demanded by the EFA in relation to concerns over finances and potential conflicts of interest and sever ties with former head and chair of governors Sir Greg Martin.

Its leaders have accused the EFA of trying to “unfairly and unlawfully” interfere with the way the school is run, and of placing it under “illegitimate pressure”.

“It may well be that the school’s ongoing conflict with the EFA and the strong sense of injustice thereby engendered, whether justifiably or not, led to the management team taking its collective eye off what should have been the main ball,” said Judge McKenna.

However, he added that there is “considerable force” in Ofsted’s argument that inspections since 2013, when the school was downgraded to a ‘good’ rating, painted a picture of a school that had expanded too quickly and too ambitiously.

A monitoring inspection in 2015 that raised concerns about the speed of development at the school should have “acted as a wake-up call” for the school’s management, he said.

Durand was placed in special measures following an inspection in December, but launched a legal challenge in early February, securing an injunction preventing the damning report from publication.

He concluded that the lack of opportunity to “effectively challenge” the report rendered Ofsted’s complaints procedures unfair, which, he said, “in my judgment vitiates the report”.

The inspectorate said it is “clearly disappointed” by the ruling, and has sought permission to appeal. It will also keep its complaints procedure under review.

“Our complaints process is longstanding and has previously been commended by the independent adjudicator,” said a spokesperson.

“However, as an organisation we always keep policies and practices under review and regardless of the outcome of the appeal application will consider whether any clarification of our complaints procedure may be required.”