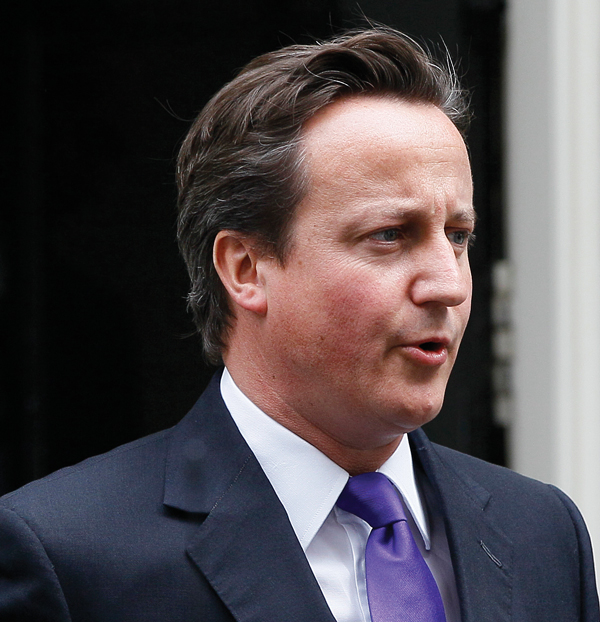 Stretched social services departments could be inundated with “a flood” of unnecessary casework if the government carries through with threats to jail teachers who fail to report the suspected sexual abuse of children, according to the Association of School and College Leaders (ASCL).

On Tuesday, prime minister David Cameron used a Downing Street summit to announce a consultation on plans to extend the new criminal offence of ‘wilful neglect’ to cover those who work in children’s social care, education and elected councillors.

The announcement was made on the morning a damning report into child exploitation in Oxford was released, the latest in a series of scandals, including Rotherham, which found “systematic institutional failings and cultures of denial and blame”.

But the ASCL has warned of unintended consequences if the government proceeds with its plan.

General secretary Brian Lightman said: “There are robust professional systems in place in schools and colleges to ensure that staff report suspicions and it is unnecessary and counterproductive to threaten them with jail sentences.

“The unintended consequence could be that teachers are scared into over-reporting and that this leads to a flood of referrals to social services departments which are already struggling with workloads.

“This will ultimately make it more difficult to identify and deal with cases which urgently need attention.”

At present, statutory guidance requires schools to have a safeguard lead, and the current Teacher Standards state that teachers should protect children’s interests. Any concerns should be raised with a safeguarding lead but failure to report is not a crime.

Children’s minister Edward Timpson was previously asked to introduce a system of mandatory reporting for teachers, whereby any concerns around sexual abuse would have to be flagged to a designated local government official, rather than a school senior leader.

In the House of Commons last February, Mr Timpson said expert advice made clear that “mandatory reporting does not necessarily make children safer and that it can have unintended consequences.”

In his speech, Mr Cameron (pictured) said: “I am sending an unequivocal message that professionals who fail to protect children will be held properly accountable and council bosses who preside over such catastrophic failure will not see rewards for that failure.

“Offenders must no longer be able to use the system to hide their despicable activities and survivors of child sexual abuse must be given the long-term therapeutic treatment they need to rebuild their lives.”

The government would not confirm whether the law change, if approved, would make all teachers liable for prosecution, or just those with responsibilities for safeguarding. A spokesperson said the detail of the proposal would be set out after the consultation, the dates of which are yet to be announced.