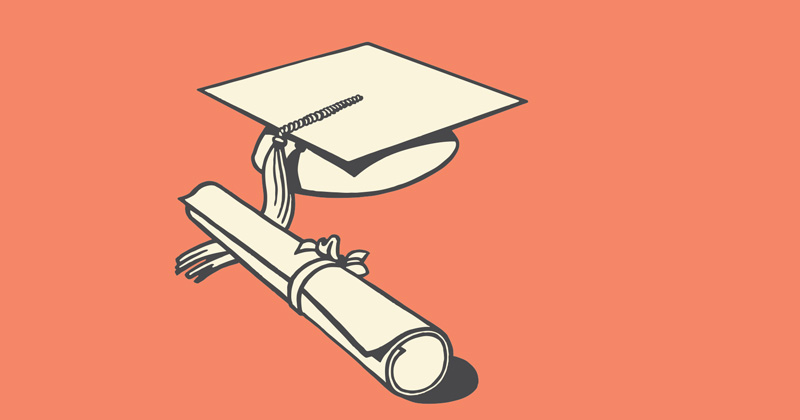 “More organisations can stake a claim to using it”

A ruling by the Advertising Standards Authority will allow many more organisations to use the title “graduate school”, explains Viv Ellis.

What do you think of when you hear the phrase “graduate school”? A part of a university that deals with postgraduate and research degrees? An organisation that can award those degrees?

You don’t need to award degrees to use the title

Until now you would have been right, but a ruling this week by the Advertising Standards Authority (ASA) establishes a new basis for any organisation – or individual – that wants to describe itself as a graduate school. If, as the ASA explains, you provide “education to individuals who already [hold] undergraduate degrees, resulting in the award of further qualifications at postgraduate level”, then you can be a graduate school if you so choose.

Crucially, you don’t need the power to award degrees to claim the title; you can use it as long as you work with an institution that does. Indeed, postgraduate qualifications can include national professional qualifications (NPQs), so it isn’t necessary to offer degrees at all.

The ASA ruling was made following two complaints about the Ambition Institute, a registered charity that offers postgraduate training and development for educators. You’ve probably heard of it, especially if you are on Twitter. Launched earlier this year following a merger between Ambition School Leadership and the Institute for Teaching (IFT) – both associated with the influential ARK multi-academy trust – the ASA was responding to tweets promoting its “Masters in expert teaching” that dominated many timelines a few months ago. The authority’s ruling referred to this “Masters” and Ambition’s description of itself as a graduate school. This was a claim made previously by the IFT, which said it was at least partly based on a controversial US model, the Independent Graduate School of Education (IGSE).

The American IGSE model emerged in 2011 when the New York state granted degree-awarding powers to the Relay Graduate School of Education. Relay and the other IGSEs were designed as “alternative” providers to “traditional” universities that were coming under attack for not producing enough “effective” teachers. The Relay school now operates in ten states and the model has been taken up across the US, including by chains of charter schools. This expansion has taken place even though the only review of the evidence concluded that claims for greater effectiveness were “illusory” and the evidence “apocryphal”.

There is a critical difference between this model and what is now possible in England. In the US, graduate schools have degree-awarding powers and are licensed and monitored by each state’s quality assurance regulators. In the UK, any organisation providing training to graduates leading to an NPQ or postgraduate degree validated by an appropriate partner can now describe itself as a graduate school.

The implications of the ASA’s ruling are significant. All school-centred initial teacher training schemes (SCITTs) can now reasonably claim to be a graduate school, as indeed can many teaching schools. Indeed, a single school working in partnership with a university to offer the level 7 PGCE qualification would appear to meet the ASA definition. And in a context where many schools, multi-academy trusts and SCITTs also have in-house research leads responsible for research-practice collaborations, the basis for them to claim that they are a graduate school becomes even stronger.

Any private company that provides postgraduate training on the same basis is also entitled to use the term, as indeed is any sole trader. Think about it for a moment: the Ruth Miskin Graduate School of Phonics; the Tom Bennett Graduate School of Behaviour Management. Incredible? Not if their students have the opportunity to gain a postgraduate qualification that is validated by an appropriate partner.

In an era that some describe as “post-truth”, the meanings of words are now often very slippery and risk becoming meaningless. The good news is the ASA ruling has made it possible for many more organisations to stake a claim to using it. If nothing else, at least it’s no longer the preserve of just one organisation.