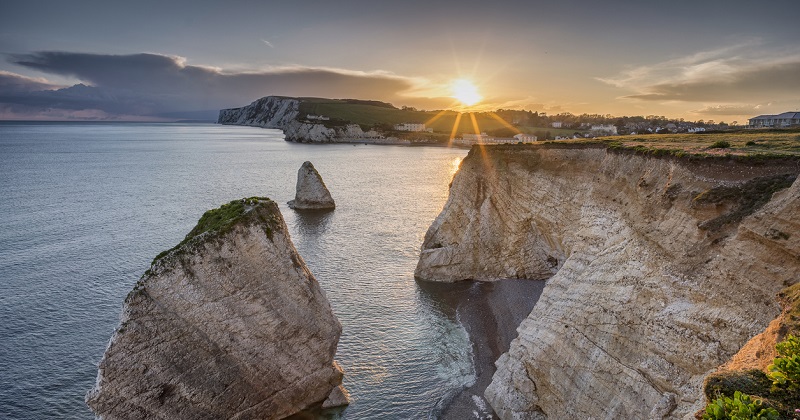 A studio school on the Isle of Wight is set to close next August after struggling to recruit enough pupils.

Inspire Academy Trust announced today that ministers have approved their plans to close the Isle of Wight Studio School from 2019 “in principle”.

The final decision will be subject to a four-week consultation, and if the closure is ratified, the school will not take on any new pupils this September.

The decision to close the school came about because too few students chose to study at the studio school in years 12 and 13, which meant that the school “has not developed in the way originally planned”, the trust said in a statement.

Studio schools are an alternative to mainstream education for 14- to 19-year-olds, taking on cohorts of up to 300 pupils.

They provide a work-related curriculum with pupils receiving vocational and academic qualifications, as well as work experience. Like university technical colleges, which also recruit at 14, many have been forced to close because of recruitment issues,

The Isle of Wight Studio School only opened in September 2014 and is yet to have a visit from Ofsted. Latest data on the school shows it only had 146 students on roll against a capacity of 300.

If it does shut, it will become the 19th studio school to close since the project began.

“The IoW Studio School has provided an excellent learning experience for many children on the Island, however unfortunately the school has not been able to recruit sufficient students to its sixth-form, and it is a sad reality that such a small school cannot continue long-term,” said the finance officer of the Inspire Academy Trust, Richard Bryant.

“Student recruitment is a problem which has affected many studio schools across the country.”

“We are very focused on honouring our commitment to pupils who are currently studying at the school, and the department’s decision to keep the school open until summer 2019 ensures that the 120 pupils currently in year 10 and year 11 will all be able to complete their GCSEs here as planned,” Mr Bryant said.

“We have agreed, in principle, to the closure of Isle of Wight Studio School following a request from the Inspire Academy Trust,” said a DfE spokesperson.

“A number of options have been explored but ministers have decided that the school, which is operating at 40-per-cent capacity, should close in August 2019.”

Richard White, the school’s head said it was with “great regret” that the school finds itself in this position.

“Despite all the efforts of its governing body and dedicated staff, who have all done an excellent job, the school’s sixth-form has never been fully utilised,” he added.

“This is because our students have progressed at 16 to further study or apprenticeships elsewhere – and our view has always been to support the decision which is in the best interests of our pupils.”

Anyone can respond to the consultation by emailing DFE.IOWSS@education.gov.uk before May 22.