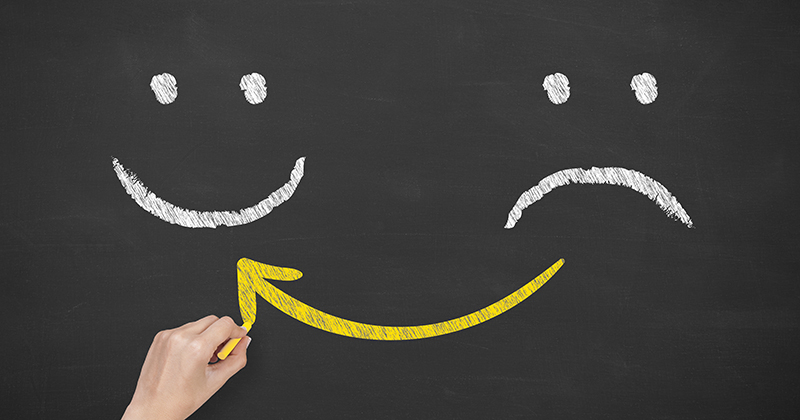 “There may well be a scandal over exclusions, but it is as likely that there are too few, not too many”

How can the education committee claim the current level of school exclusions is too high, when no one even knows what the correct level should be, argues John Blake

Every child in England is entitled to an education. Thus, this week’s report from the parliamentary education committee, on the experiences of students removed from mainstream schools as a result of their behaviour, is right to identify the unacceptably large variations in quality of alternative provision for excluded young people.

In calling for greater transparency, better accountability and more effective support for parents of excluded children, the committee is echoing the themes of educational reformers across the past three decades.

The report risks damaging the education of all children

Had this been all the committee’s report had said, it would have been a valuable piece of work, capable of commanding significant support across the education sector.

However, it went further, and in so doing risks damaging the education of all children, including the very ones they set out to protect.

Not all the recommendations are sensible:

But the deeper problem with this report is its conviction that the number of excluded children in England constitutes a “scandal”. There is absolutely no evidence for this claim; indeed, there could be no evidence for this claim, because no one – not the select committee, not the Department for Education, or Ofsted – knows what the “correct” level of exclusions should be.

No one knows what the ‘correct’ level of exclusions should be

The committee is much exercised that the number of exclusions has increased, but this could just as well reveal that schools have become better at identifying and excluding students whose unacceptable behaviour is a risk to their own learning and that of their peers. Perhaps the real scandal is that children in desperate need of specialised help, in alternative provision settings, have been previously left to face the challenges of mainstream schooling without adequate support.

Each Easter, the classroom teacher unions are regaled with tales of students committing acts, sometimes violent ones, which do not result in exclusions. There may well be a scandal over exclusions, but it is as likely – perhaps more likely – that it is that there are too few, not too many.

That situation will only be made worse by adopting the committee’s attitude that exclusions are automatically a mark of school failure. No headteacher excludes lightly, and if they feel pressure from politicians not to do so, it is possible they will do so less often, even if this creates greater disorder in their school.

And make no mistake, that is just what it will do: if there is no ultimate sanction available to schools of removing the most dangerous or persistently disruptive pupils, then all lesser sanctions begin to fall away. Pupils who need the support of alternative provision to learn will not receive it, and other students will have their education disrupted, too.

In my experience, one of the things that angers and upsets teachers most is having their decisions over discipline questioned by senior leaders in front of children – that is what the education select committee is doing to all headteachers with their sensationalising. Neither teachers, nor pupils, nor parents will thank them for it.