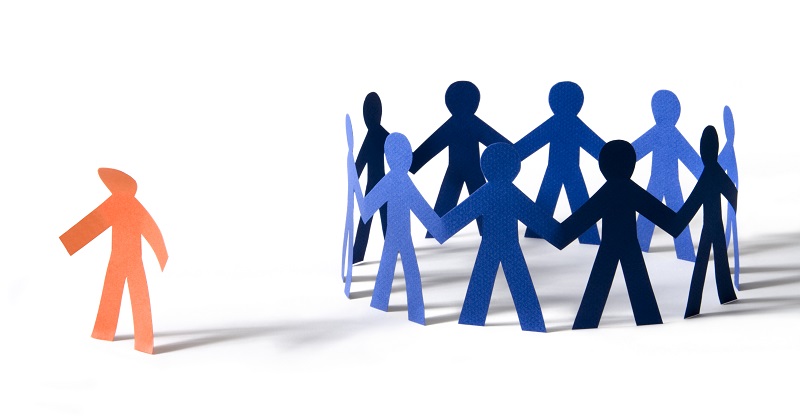 The proportion of teachers banned from the profession for life has increased, challenging concerns that misconduct panels are becoming more lenient.

Earlier this month, a panel decided not to ban Stephen Ivey, who was found to have falsified pupils’ computer science controlled assessments, because he was working in a “shortage subject”.

It led to comments that the panels were becoming more lenient. However, a Schools Week analysis of hearings last year show the proportion of teachers banned from the classroom is rising.

Of the 118 teacher misconduct hearings published between September 1, 2017 and August 31 this year, 45 per cent (53 teachers) received a lifetime ban.

The number of teachers not receiving any ban remained steady at 27, but proportionally increased from 20 per cent to 23 per cent. Other penalties can range from one to five years before the chance to appeal

Of those handed a lifetime ban last year, almost half (26 teachers) were for inappropriate or sexual behaviour, ranging from sexual relationships with pupils or possessing indecent photographs, to messaging students on social media or watching pornography on school computers.

Sheena Boll, a 36-year-old teacher from Lister Community School in Newham, east London, was banned for life after she was convicted of making a hoax phone call to ChildLine and impersonating a pupil to make untrue allegations about a fellow teacher.

Three teachers were banned for expressing racist or homophobic views, four for attempting to cheat in exams and three for intentionally misleading schools in their job applications. Two were banned for money-related fraud and three over safeguarding concerns.

Butt, one of three men who killed eight people and injured 48 others in the attack on London Bridge on June 28, 2017, had appeared on the documentary The Jihadist Next Door, had no references and was connected to members of the extremist jihadist organisation Al-Muhajiroun.

Eton school was closed in August 2017.

More than half facing hearings taught at state secondary schools (62), with 19 at primary schools. Eleven were teachers at special needs schools.

The Teaching Regulation Agency (TRA) took over misconduct trials in April, following the closure of the National College of Teaching and Leadership.