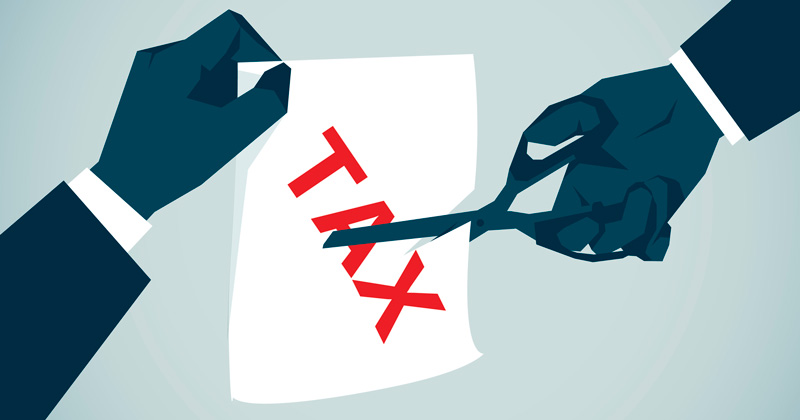 A schools apprenticeship and graduate recruitment agency stands accused of advising schools how to become “better off’ by exploiting tax incentive rules, following a joint investigation by Schools Week and FE Week.

Qualified Schools proudly states on its website that schools can make “significant in-year budget savings” if they enrol existing staff under the age of 25 onto apprenticeship training, as they will no longer have to pay national insurance contributions.

During a Qualified Schools webinar held on Monday, a representative of the firm advised schools that converting their employees into apprentices would make significant savings because while employers must pay a contribution to the training cost of apprentices, this will be offset by no longer having to pay employer national insurance contributions for apprentices aged under 25.

However, a spokesperson for Qualified Schools, which is owned by Education Placement Limited, insisted it does not “provide financial advice about employer’s NI”. 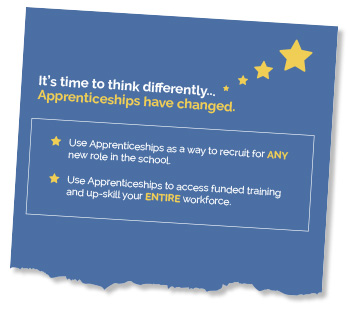 Since April last year, the government has collected an apprenticeship levy from employers with a payroll greater than £3 million, including large multi-academy trusts and councils. Monies collected are then allocated back to employers to spend on training their staff through apprenticeships.

The law changed in April 2016, meaning that anyone employing an apprentice under the age of 25 on an approved apprenticeship framework is not required to pay employer’s NI contributions on earnings below £43,000 a year.

The spokesperson said the company “simply makes schools aware of government guidance documents and ensures they know all the options available to them so they can make an informed decision about how to spend the [apprenticeship] levy.”

But during Monday’s webinar, which Schools Week and FE Week heard in full without the company’s knowledge, participants were advised that regardless of whether or not schools are a levy-paying employer, they can save money by moving existing employees under the age of 25 onto apprenticeships.

On the webinar, a Qualified Schools employee gave an example of a school that wants to train two teaching assistants at a cost of £5,000 for the two, for whom the government will co-invest 90 per cent of the fee, leaving the school with a bill for just £500.

The employee calculated that by training up existing young employees schools can make employers’ NI savings of £1,633 per person, where the cost of the apprenticeship to the school is only £250 per person.

By training two people the national insurance saving becomes £3,266 and, with the £500 fee for two apprentices factored in, a school would end up £2,766 “better off” using the system.

“So while investing in training you’re actually making savings rather than spending, and even when you are spending you’re in a surplus rather than a deficit because of the amount of money you generated from the levy,” he told viewers. 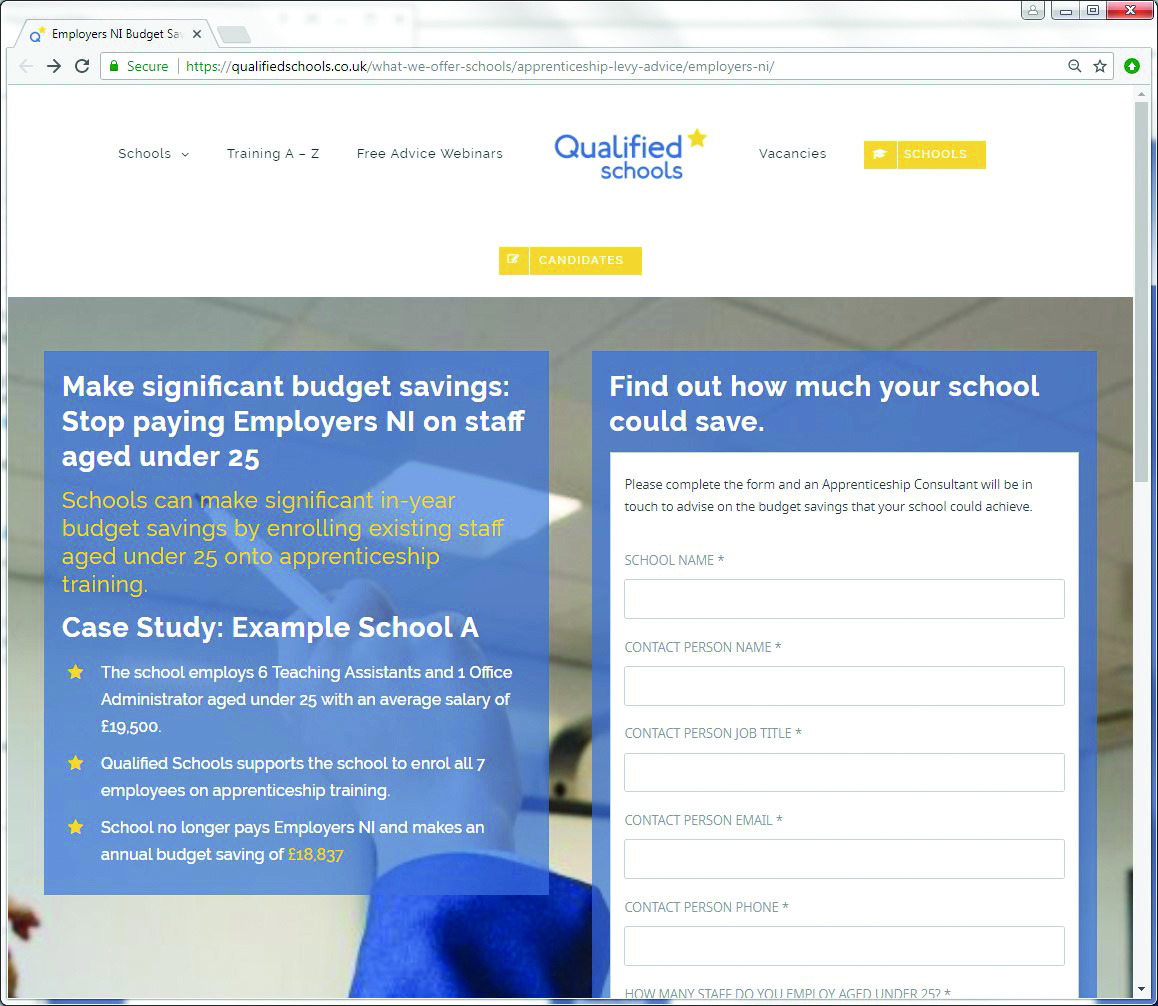 The advice given by Qualified Schools is not illegal. However, the National Education Union’s joint general secretary, Dr Mary Bousted, warned that the company should not be “encouraging” schools to “avoid paying national insurance”.

“We should also be concerned about any incentive to inappropriately badge existing school staff, who may have no say in the decision, as apprentices,” she added. “On initial inspection this can be seen as corrupting the apprenticeship brand and is arguably a tax avoidance scheme, which has the potential for so much harm.”

However, the spokesperson for Qualified Schools insisted the company “does not provide financial guidance”.

“The core of the business is the recruitment of apprentices and graduates,” she continued. “Existing staff training and any related savings are not the focus of Qualified Schools but are simply part of a rounded discussion in line with informing schools of their options.”

In their own words: The Qualified Schools’ webinar

“I’m going to give you another example which will generate employer NI savings. I just want you to think that you’ve spent your levy amount and you’ve got absolutely no more to spend, or you’re an employer who doesn’t pay into the levy. What we’re going to say is you want to train up two TAs [training assistants] who are under 25. The cost of training for a TA through apprenticeship levy is £2,500 per person so that’s £5,000.

“So assume you have no more money to spend through the levy or you’re an employer that doesn’t pay into the levy. So now what you’re doing is that cost of training of £5,000 goes down to £500 because the government will co-invest in training with you saving 90%. So jot down £500. Now if we take into consideration the employers NI savings of £1,633 per person.

“What we’ll do is if you times £1,633 by two you will be saving £3,266 on employers’ NI saving. Minus the cost of training with the government’s co-investment of £500, you are actually £2,766 better off as a school than you would be before spending that money on training.

“So while investing in training you’re actually making savings rather than spending, and even when you are spending you’re in a surplus rather than a deficit because of the amount of money you’ve generated from the levy.”