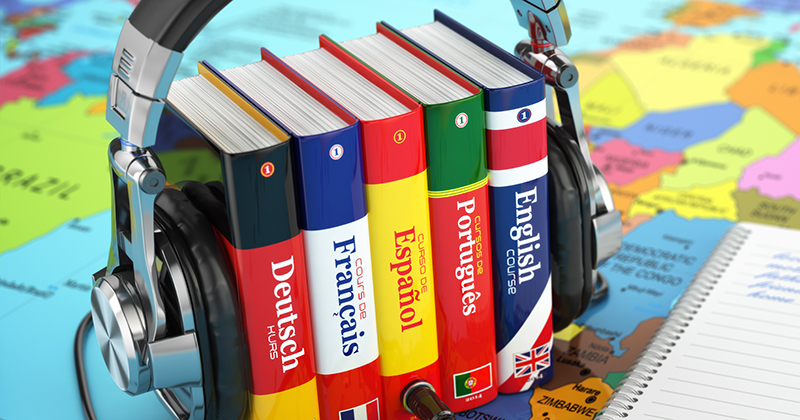 International teachers struggled to settle in English schools because of poor pupil behaviour and heavy workloads, a new government report has found.

Research commissioned by the Department for Education, published today, has attempted to evaluate the success of teacher recruitment programmes for modern foreign languages (MFL) and science, technology, engineering and maths subjects (STEM).

The findings come as concerns over teacher recruitment and retention in MFL and STEM subjects continues to grow with more pupils entering the English Baccalaureate.

Last year, a government report found that schools were increasingly employing international teachers “out of desperation” to fill gaps in the workforce. However, in May the government’s migration advisory committee urged against expanding the list of subjects for which schools can freely recruit teachers from outside Europe.

Spain’s Visiting Teachers Programme, run in conjunction with the Spanish government, provides schools in England with a pool of qualified Spanish teachers. However, interviews with four senior leaders who employed teachers from the scheme highlighted concerns about the “high-drop out rate and risk of international teachers struggling to adjust to living and working in England”.

The four leaders recruited six teachers between them. Three of these left after just one term, with two citing “stress” as the reason for ending the programme. Interviewees said the recruits had struggled to cope with the transition to teaching in England. This “particularly related to pupil behaviour management”, as well as adjusting to living away from their families and friends. Two more left after the school year, with both returning to Spain.

“All interviewees highlighted that the difference between Spanish and English pupils, with regards to behaviour, proved to be a barrier to successful teaching, even for experienced international teachers,” the report noted, adding that they also “expressed concern for the personal welfare of their visiting teachers” and the difficulties they had in adapting to life in England.

The STEM international recruitment programme aims to recruit qualified maths and science teachers from Canada, the USA, Australia and New Zealand. Although the report said the programme had a “positive impact” on recruiting international STEM teachers, it warned that “long-term impact could be limited by poor retention”.

Of the 21 international teachers who responded to a survey on their experiences, over half said they were considering returning to their home country. A quarter said they were dissatisfied with the placement because of “poor student behaviour” and heavy workload.

Securing sponsorship and acquiring a visa was described as “time-consuming and difficult”, while teachers from Australia were disincentivised by the considerably lower salaries on offer for teaching in England than their home country.

Other training programmes, which focused on recruiting British pupils, were found to be more successful. Researchers received positive feedback for the impact of paid teaching internships for undergraduates, the future teaching scholars programme, teacher subject specialism training and the opt-in QTS for maths, physics, computing and MFL undergraduates.