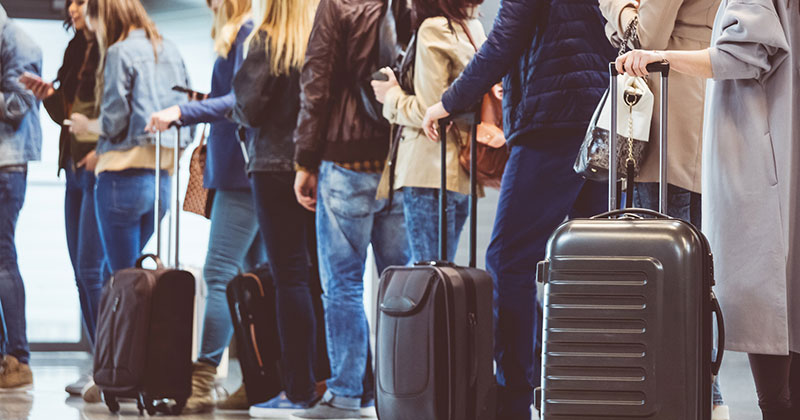 Tens of thousands more teachers will move into overseas jobs during the coming decade as international schools seek to boost the number of staff they recruit from the UK.

International schools plan to hire an additional 145,000 teachers from the British isles, according to ISC Research.

This would more than double the number of British teachers working abroad. In 2014-15, around 100,000 full-time teaching staff from Britain were working in English-medium international schools.

Just under 28,000 people trained to become teachers in England in 2017-18. This means that international schools would have to snap up over half of all the UK trainee teachers over the next ten years to meet their targets.

Factors enticing teachers to take up opportunities in these schools abroad include higher salaries, free or subsidised accommodation and flights, medical insurance and career development.

In contrast, research by the National Union of Teachers found that around one in five teachers in England received no cost-of-living pay increase at the start of this academic year, while analysis from the Labour Party in September 2017 found teachers were more than £5,000 a year worse off than in 2010.

TEFL Org UK, a company that trains people from the UK to teach English as a foreign language abroad, has also seen increasing numbers of already qualified teachers take up its courses.

According to TEFL’s annual graduate survey, the proportion of teachers taking the courses has risen from 4.5 per cent of the total cohort in 2012, to 14.2 per cent in 2015 and 17 per cent last year.

Financial pressures like student loan repayments and the cost of property are driving teachers’ decisions to leave the UK, according to Ros McMullen, the executive principal of the Midland Academies Trust, alongside “workload culture”.

She has seen teachers moving abroad “once they’d got a couple of years under their belt”.

“They went off to teach somewhere like Dubai to raise money so they could buy a house when they came back. That was happening in Leeds where house prices are not as high as elsewhere,” she said.

Loxford School in Essex is losing three teachers to positions abroad this year. One member of staff has opted for a job in the Middle East to pay off his mortgage.

“They are asking if they can keep contact so they can go and get the benefits, then come back afterwards. The financial inducements are way above anything that can be offered here,” said David Low, a national leader of governance and vice-chair of the Loxford School Trust.

“It is challenging because that is something that we just can’t compete with, especially with house prices as they are in our end of London.”

Richard Gaskell, ISC Research’s director of schools, said British universities could help fill some of the jobs abroad by increasing their intake of international students on education degrees and PGCEs programmes, to meet “the increasing demand for British education worldwide”.

Meanwhile a DfE spokesperson said ensuring teaching is “an attractive and fulfilling profession in the UK” is a “top priority”.

“We recently announced a strategy to drive recruitment and boost retention of teachers and are working with school leaders and unions to strip away unnecessary workload, on top of the range of financial incentives we already offer to help attract the brightest and best into our classrooms.”