The boss of an international school in Monaco has been appointed as chief executive of the David Ross Education Trust.

Stuart Burns currently runs the International School of Monaco, but was previously the founding principal of DRET’s Bobby Moore Academy at Olympic Park.

Burns will replace Rowena Hackwood as head of the 34-strong academy trust in early July, following the announcement last week that she is to head up the Astrea Academy Trust.

A trust spokesperson said during this time as a DRET principal, Burns “established excellent working relationships” with the Department for Education and Education and Skills Funding Agency, as well as “providing executive leadership to help integrate new academies during a period of growth”.

Burns said he had “long admired the ethos and values of the David Ross Education Trust and look forward to working closely with the deeply committed central team and headteachers in order to develop the existing strategy and build on the trust’s increasing strength”.

“In particular, I welcome the clarity of purpose around the standardisation of ambitious curricula and outcomes for all of our pupils and look forward to enhancing that process.” 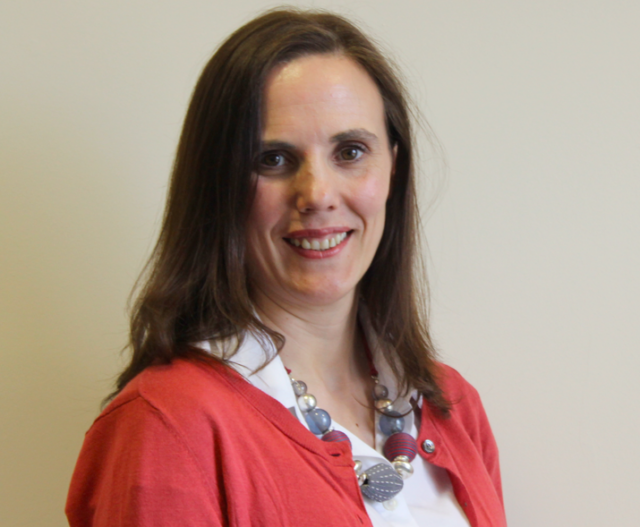 Trust chair, the Carphone Warehouse founder David Ross, said he was “delighted” by the new addition.

“As a former head in our trust, he understands the organisation inside and out and is passionate about our mission to broaden horizons and to provide our pupils with a world-class education.

“As well as exceptional educational expertise, he brings international and commercial experience to the role.

“He is extremely well placed to build on the recent work to stabilise the trust’s finances, setting the trust’s primary schools on the path to excellence and driving further progress to embed high standards of behaviour, curricula, teaching and pupil outcomes in our secondary schools.”

DRET previously made headlines earlier this year when it emerged Hackwood told staff to treat “every penny” of funding as if it was their own and apply the same “discipline” to financial management as they do to improving educational performance.

The trust had asked its schools to consider using cover supervisors instead of supply teachers and “only boil as much water as you need in kettles” – as it attempted to tackle a £1 million deficit.