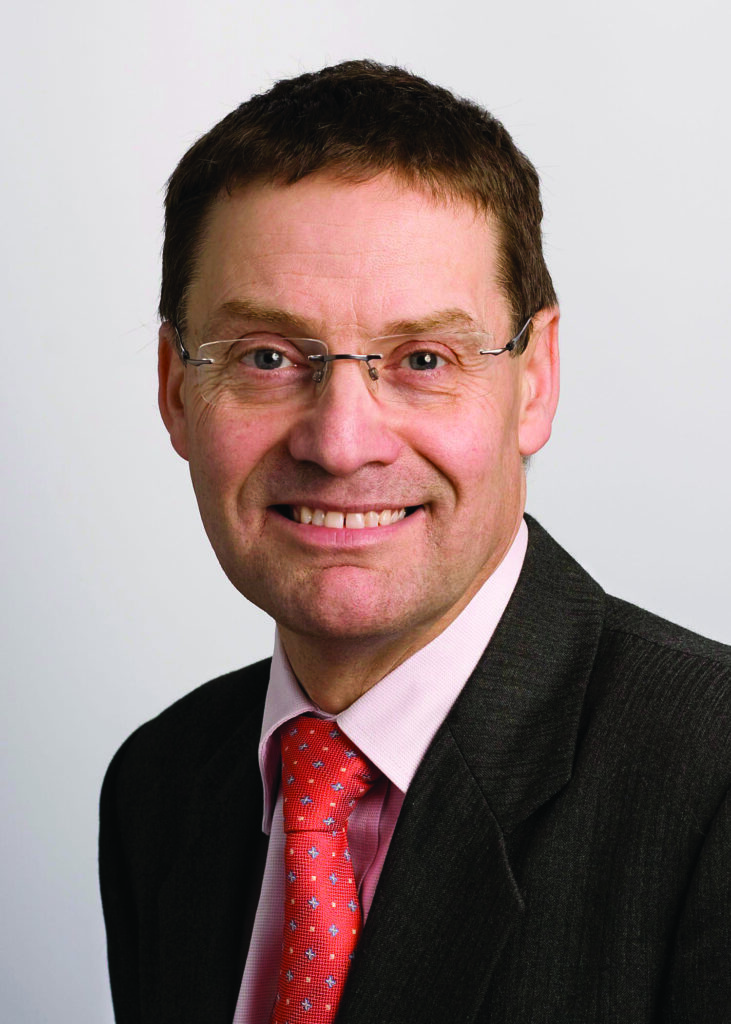 Institute of Education director Professor Chris Husbands has been thanked for his “impressive leadership” after announcing he will leave the post at the end of the year.

Prof Husbands will take up the role of vice-chancellor at Sheffield Hallam University in January, it was announced yesterday.

He said it has been an “immense privilege” to serve as director working with outstanding colleges, adding: “We have secured a strong position in becoming the number one global leader for education. The IOE’s considerable achievements aren’t mine, but are a result of the hard work and dedication of colleagues.”

He oversaw the institution’s merger with UCL in December 2014, adding: “In turbulent times, the future of the IOE is secured through the merger with UCL, one of the world’s leading multi-faculty universities.

“I am convinced that the core value of the IOE, to transform lives through education, will be strengthened with UCL.”

On his new role, he added: “I am delighted to have been appointed to lead Sheffield Hallam University, an institution that has achieved striking success in recent years, with exciting prospects for the future.

“I look forward to working with governors, staff and students across the university, and partners across the region, to build on the solid foundations that have been laid and to realise the university’s potential for the future.”

UCL Provost Michael Arthur praised his colleague’s “impressive leadership and vision”. “The IOE has been rated number one in the world for two successive years and has consistently received ‘outstanding’ OFSTED ratings.

“Chris leaves the IOE in a strong position to develop its international standing as the global leader in education.  His work as Vice Provost at UCL has set the foundations for the successful future delivery of major forthcoming initiatives and I am grateful for his support, guidance and advice.”

The ‘technicality’ that stopped a school from becoming an academy