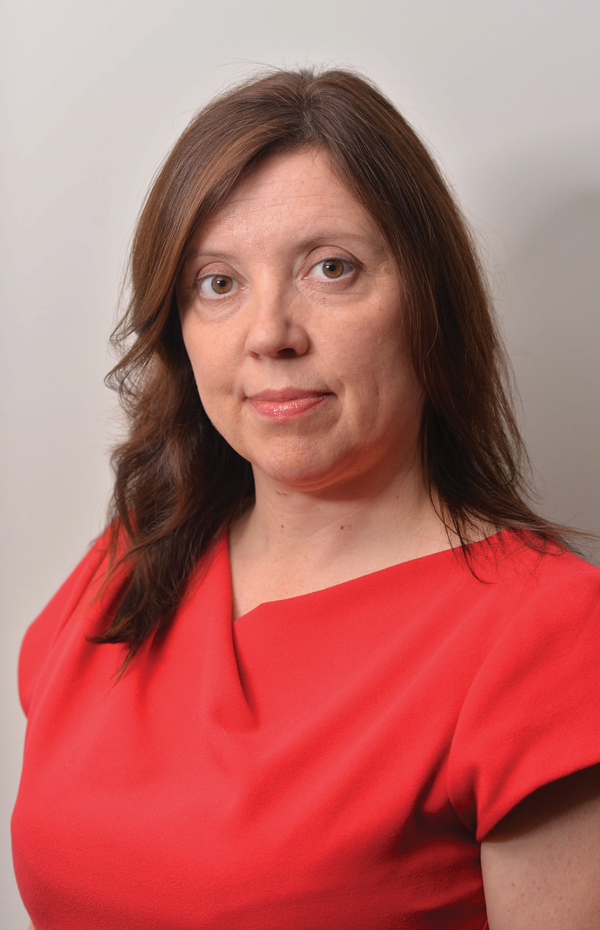 Education secretary Nicky Morgan has taken the controversial decision to sign an academy order for the Hewett school in Norwich, with Inspiration Academy Trust poised to take over as its sponsor.

The school is in the highly marginal Norwich South seat, at present held by the Liberal Democrats, and the decision ignores hundreds of parents who marched through Norwich earlier this month to protest against the proposals.

The order begins the process of conversion, which will only be complete once a funding agreement is signed. A consultation on the change will take place after Easter.

Ms Morgan’s decision marks a change in approach. In October she told an education select committee session: “I like people to be persuaded of the case for conversion rather than me sitting in Whitehall setting either targets or compulsion.”

Hewett School has financial difficulties and is in special measures. As previously reported in Schools Week, ministers installed an interim executive board (IEB) of governors after rejecting the local authority’s choices.

The signing of the order was welcomed by the Inspiration Trust’s chief executive, Dame Rachel de Souza (pictured). The trust is named as the expected sponsor.

She told Schools Week that it was “the best possible news” for the school’s students and their families.

“For years, the Hewett – once the pride of Norwich – has not been performing as well as it might and has suffered from falling pupil numbers. Frankly, the Hewett community – pupils, parents and staff – have been let down and deserve better.”

It was time, she said, to “draw a line in the sand and get back to giving the Hewett students the best education possible”.

Contrary to what she called “baseless allegations”, she said Inspiration would be opposed to the sell-off of any land, and that investigations were underway to develop top-level sports facilities on the site.

IEB chair Paul Mitchell said the board and the Inspiration Trust would consult jointly with staff and parents.

According to Mr Mitchell, either the IEB or the Inspiration Trust – or both working together – would respond to points raised, notes would be taken at the meeting and copies sent to the Department for Education (DfE) and made available to staff.

Mr Mitchell said he envisaged the consultation would take place over four to six weeks during the first part of the summer term. Dates and times would be “confirmed very shortly”.

James Joyce, chair of the children’s services committee, said it would reserve a decision on this until is “sees what shape any consultation will take”.

He added: “The secretary of state rarely signs an academy order without an application first being made by the school governors or IEB. This has led members of the council and the public to raise concerns about the process followed by the DfE thus far, and the reasoning behind the decision.”