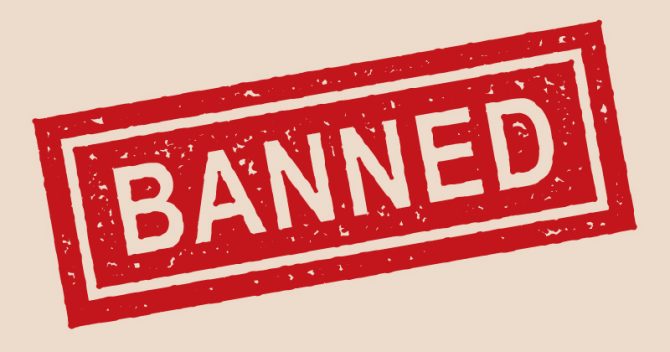 The Department for Education and the government’s Insolvency Service have signed an agreement to regularly share information about academy trusts – making it easier to ban trustees who flout the rules.

A new memorandum of understanding (MoU) seeks to “facilitate the regular exchange of information” between the two organisations, which “need to be able to share information, in particular information relating to misconduct, investigations and enforcement within their respective remits”.

The DfE already has the power to ban people from being a school governor or trustee, but is restricted on what it can investigate about them beyond their work in the education sector. Equally, those banned from being directors of academy trusts can still be directors of other companies not involved in the running of schools.

The Insolvency Service, on the other hand, can disqualify people from being a director of any company, and the MoU seeks to make it easier for the DfE to tip them off if it suspects foul play.

The beefing up of the relationship between the two organisations comes after Eileen Milner, the head of the Education and Skills Funding Agency, told MPs she wanted to “test the powers” the government has to sanction governors and trustees. Only four people have ever been banned from being state school governors.

Milner told the parliamentary public accounts committee in November that the ESFA was seeking “to uncover in a systematic way the names of people who under their watch irresponsible things happen” and prevent them from joining other boards, or even disqualifying them as directors.

According to the MoU, the DfE already has “statutory powers to investigate and disqualify a person from the management of an academy”, but the agreement has the potential for the department to go further.

Under the terms of the agreement, both the Insolvency Service and DfE will be required to “proactively disclose” information gathered that is considered materially relevant to the other organisation.

The Insolvency Service will use information from the DfE to inform its decisions about which trusts to investigate, which directors to target for disqualification, and to identify “trends and patterns of behaviour”.

The results of DfE investigations, for example, may be passed to the Insolvency Service “to enable a decision to be taken whether or not to seek the disqualification of directors, to commence a criminal investigation or to petition to wind-up a company in the public interest”.

In return, the Insolvency Service will inform the DfE when it has banned a company director so the department can decide if other regulatory action against them or their organisation is required.

The DfE may also refer information to the Insolvency Service to consider whether a company director should be disqualified or have their company wound up where it “considers that the conduct of a person acting as a director of a limited company falls below the standard required, or it appears to the DFE that the management, operation or business of a limited company is such that it should be wound up in the public interest”.