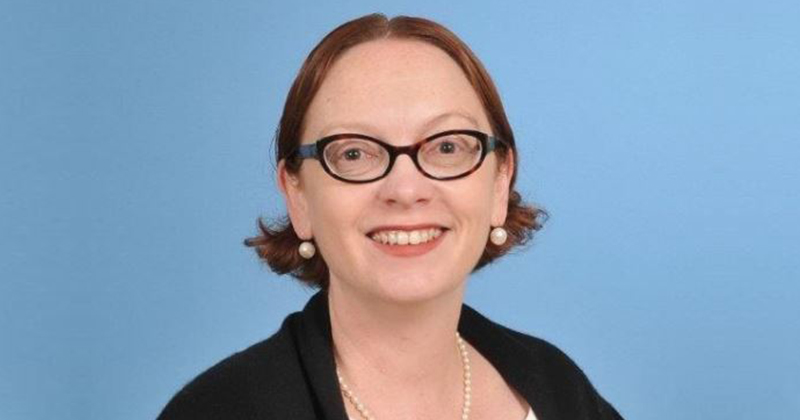 An independent regulator should be set up to combine the functions of the regional school commissioners (RSCs) and the Education and Skills Funding Agency (ESFA), an organisation representing school trusts has said.

The “divisive language of MATs and SATs” should also be ditched and financial incentives should be offered to entice schools to form or join school trusts, the Confederation of School Trusts has said.

A paper outlining recommendations for the future of England’s education system has been launched ahead of a conference for trust leaders in Lancashire and West Yorkshire. (You can read our round-up of all the proposals here).

The CST said that school trusts are the most accountable and heavily scrutinised part of the school system in England, yet there currently exists “an imbalance in accountability and scrutiny of local authority-maintained schools”.

The paper states that publishing ESFA investigation reports “has led ironically to the public perception that there are more problems in the academy sector than in the maintained sector”.

Instead, there should be a single regulator that has responsibility for intervening in schools and trusts where there is poor quality of education, financial management is weak or there is a failure of governance, the paper states.

“The creation of one system in which all schools are part of a strong and sustainable school trust would result in parity of accountability across these structures,” the paper outlines.

The current two-tier system of maintained schools and academies should be moved to a single governance structure, the CST recommends, with schools being offered financial incentives to form or join a school trust.

“We are not proposing compulsory academisation,” Leora Cruddas, chief executive of CST, said. “Academisation is not and has never been the panacea. I am talking about the power of a group of schools working together in deep partnership overseen by single governing board.”

Cruddas said that it has taken ten years for schools to start to form groups, with it probably taking another ten years before all schools are in a “strong and sustainable” group.

The paper added: “We cannot limp on indefinitely with a two-tier system which leaves smaller maintained schools vulnerable as local authorities retract their school improvement services.”

Cruddas also called for a change in the narrative, ditching the “divisive language of MATs and SATs” and replacing words with terms that promote school trusts as new civic structures.

Schools Minister Lord Agnew said: “As the CST recognise, being part of an academy trust not only enables schools to consolidate success, but allows them to share that success with others to drive up schools standards either locally or beyond their own postcode, giving parents in some of the most challenged parts of the country a chance to send their children to a good school.

“We will continue to work with CST to review the recommendations made in their paper to further develop and strengthen our school system.”