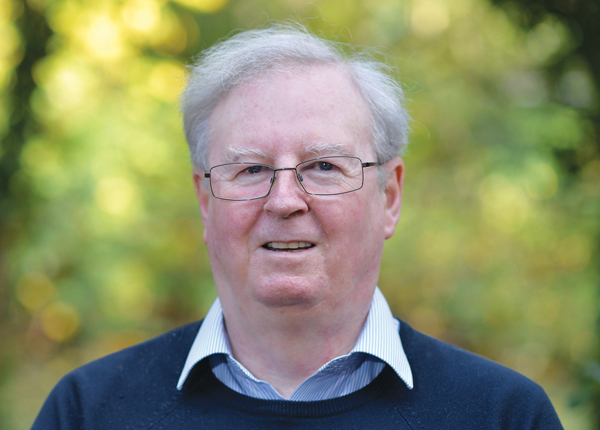 Plans to expand an inadequate school in order to achieve “value for money” give limited government capital funding has sparked warnings about further future compromises.

Walsall Council has announced a consultation on plans to increase the annual intake at Kings Hill Primary from 45 to 60, despite the school being in special measures for more than two years.

The changes are proposed in response to a growing pupil place deficit in the borough. Expansion at four schools is now planned after four per cent of pupils (more than 130) missed out on a place at any of their preferred primary places this September.

The council has said the schools chosen for expansion were based on a “robust process”, but also acknowledged it had to achieve “value for money” for a “finite budget” from the Department for Education.

But Doug James, a Labour councillor and governor of three schools in the same area, told Schools Week that Kings hill Primary was earmarked because it would need a smaller capital investment to pay for the expansion.

He claimed three good-rated schools in the area had expressed an interest in expansion and been turned down, and warned other councils would soon be forced to make similar compromises.

He said: “It comes back to the capital money involved, not the quality of teaching or education. This school has been selected because it costs them less in capital.

“This will be repeated in the coming years and elsewhere in the country, and at some point councils have to be loud and proud and also hold the line.”

Fears about further cuts to council education budgets have been echoed by education academic John Howson (pictured), who warned town halls further could shift their focus away from school improvement instead putting resources into school place creation.

Professor Howson, an honourary Oxford University fellow who runs DataforEducation.info, warned that the cuts to council budgets would see most education departments “stripped back to little more than a statutory service”, which could see non-statutory responsibilities abandoned, including the improvement of teaching and learning.

Kings Hill Primary School was placed in special measures after it was rated inadequate by Ofsted in November 2013. Following its latest monitoring inspection in February, the school was told that although improving teaching had boosted progress, it was “not yet consistent” in all classes and subjects.

Councillor Chris Towe, Walsall’s cabinet member for schools, said: “The proposal to enlarge Kings Hill School is subject to an ongoing consultation process the outcome of which will be reported to cabinet who will then make the final decision on the expansion proposal.”

The consultation will open on Monday, and documents can be found here.

A Department for Education spokesperson said the government had doubled funding for school places to £5 billion over the last Parliament, creating half a million new school places since May 2010.

He added: “A further £7 billion has already been committed to create even more places over the next six years.

“Thanks to our reforms and the hard work of teachers, there are now 1.4 million more pupils being taught in ‘good’ or ‘outstanding’ schools compared to 2010.”