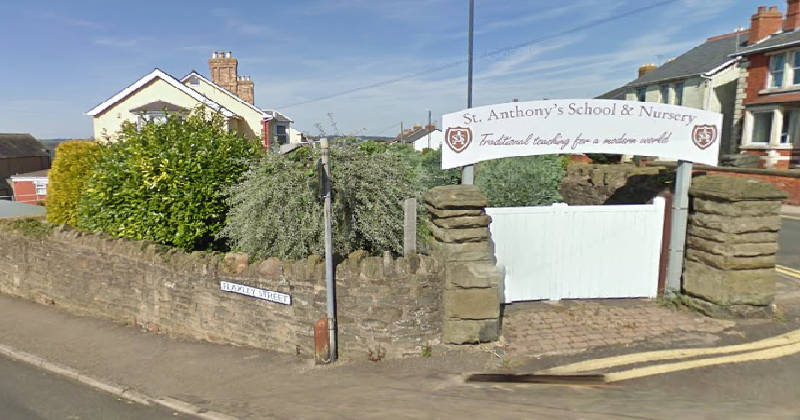 A free school in Gloucestershire awarded the worst inspection rating by Ofsted will close this summer.

St Anthony’s School in the Forest of Dean has been in special measures since 2015, and was rated ‘inadequate’ again by Ofsted after an inspection just before Christmas.

In February, the school was issued with a pre-termination warning notice and told to provide a clear action plan for improvement.

However, Lisa Mannall, the regional schools commissioner for the south-west, confirmed the school will close in a letter to the chair of trustees this week.

The 107-pupil primary school is running at a deficit and “does not have a credible plan to secure its future viability”.

An improvement plan submitted in February “did not adequately detail how school improvement would be achieved” and a revised plan was described as having only “minor amendments”.

There is “no sponsor with capacity to whom we could re-broker the school” and so the school will close in August.

Mannall acknowledged that headteacher Lorna Middleton had “made determined efforts to improve the quality of education” since she took up her post in September 2017, and that recently-appointed trustees “have shown significant dedication to the work of improving the school”. However, she fears that predicted improved outcomes at key stages one and two this year “cannot be assured”.

“I recognise that this letter will be disappointing for the pupils, parents and staff of St Anthony’s School. I hope that the trustees will now work closely with officials from my office, the ESFA and Gloucestershire local authority to secure the smooth transition of pupils to new places in good local schools,” she wrote.

During their visit in December, Ofsted inspectors described the school as a “picture of low aspiration” and warned there were “not sufficient resources to support teaching or to ensure that basic safety requirements are being adhered to”.

The schools watchdog also criticised poor financial management, a lack of proper safeguarding procedures and a “poorly designed” curriculum that “hampers, rather than helps, pupils’ achievement”.

However, it did say Middleton had “made a determined start to tackle the many problems the school faces”.

Staff have been campaigning to keep the school open. The termination notice has been now been published on a section of the school website marked ‘Save Our School’, along with a statement that says: “With a heavy heart, a mixture of sadness and anger, and bursting pride over all that we have achieved together, I am keeping my promise to you all to share with you news relevant to our school’s threatened closure as soon as it arrives.

“These words will already have told you that the news is not the news we would have all yearned for it to be. There is some tiny recognition of the efforts we have made for which the staff and I are grateful but we share with all of you the enormous sense of having been let down … very seriously let down.”