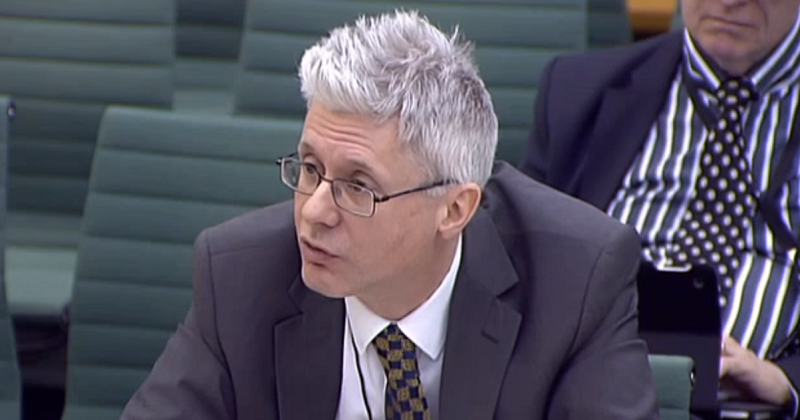 The decision by the government to ignore the recommendations of the School Teachers Review Body this year was “difficult”, a Department for Education funding boss has admitted.

Under the terms of the teachers’ pay award for 2018-19, only those teachers on the “main pay range” are entitled to the full 3.5 per cent uplift recommended for all staff by the STRB this year. Teachers and leaders on the upper and leadership pay ranges will 2 per cent and 1.5 per cent respectively.

It is the first time in at least a decade that the STRB’s recommendations have gone unheeded.

Tom Goldman, deputy director of the DfE’s funding policy unit, told the Schools and Academies Show in Birmingham today that the department was “aware of the reaction to the teachers’ pay award”, and admitted it was a “difficult decision”.

“The Treasury did not offer us any additional funding, perhaps unsurprisingly, and therefore a balance had to be struck,” he said.

The DfE has also come under fire for repeated claims that the pay deal for teachers, announced in July, is “fully-funded”. In fact, schools will have to find the first 1 per cent of every rise. The government claimed in its announcement in July that leaders would already have budgeted for this under the previous pay cap.

When pressed by exasperated heads on the funding, Goldman insisted the money already in school budgets nationally was “adequate” to cover the 1 per cent, though he accepted that wouldn’t necessarily be the case for every individual school.