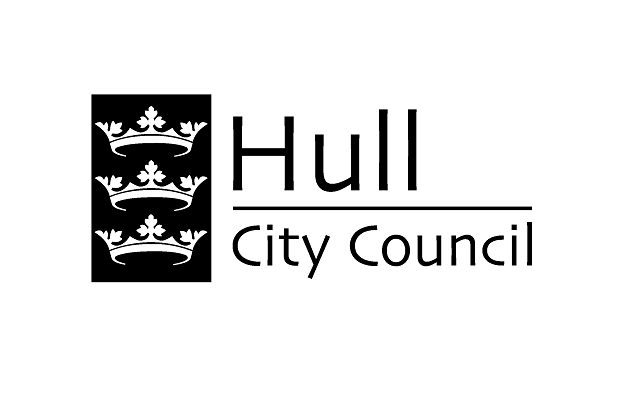 New ambitions for higher attainment in Hull have been “embraced” by council leaders but GCSE results remain “stubbornly low”, Ofsted has warned.

Although the watchdog’s report on Kingston-on-Hull City Council’s school improvement service shows an improving picture across several areas of concern, Ofsted has highlighted others where further progress is needed.

The report, issued today following an inspection in early December, found that councillors had been “too slow” to recognise their responsibility in leading and driving the ambition for school improvement over a “significant period of time”.

As a result, pupils’ outcomes have languished in the bottom 10 per cent of all councils nationally, and more than a third of secondary-aged pupils attend schools which are rated less than good, the report found.

Inspector Margaret Farrow also found that the council did not ensure all serious concerns about academies were formally reported to the area’s regional schools commissioner Jenny Bexon-Smith, and noted a lack of challenging targets for improving key stage 4 outcomes.

But Farrow did acknowledge that the council was “increasingly effective” in working with partners to ensure a broad range of post-16 provision, and said a new “ambitious strategy” to get all children learning in good schools and achieving at the national average level by 2018 had been embraced by leaders, despite not yet being represented in an “overarching, council-wide strategy”.

She went on to say: “It is not clear how elected members and partners will hold leaders to account for the impact of the strategies or know what success should look like. The strategy for school improvement has yet to be fully endorsed by school leaders and governors.”

The report has prompted the council to put together an action plan which it hopes will raise key stage 4 standards, improve teacher recruitment, retention and succession and “ensure progress in primary schools is maintained”.

According to Ofsted, inspections of council school improvement services are carried out “where a concern has been identified”. In this instance, inspectors visited three schools in the district and conducted a telephone survey of 13 more between December 1 and 5.

Mil Vasic, the council’s director for children, young people and family services, was praised in the report for improving relationships with school leaders since his appointment in 2014. He said the council accepted the inspection findings and was “fully committed” to addressing areas for improvement.

He said: “Our priority remains to raise educational attainment by working with families and with all of our schools, colleges and academies and, in particular, to raise the aspirations of our young people and the value placed on a good education.

“I am confident that if we all work together and focus on what matters – quality leadership and teaching in schools coupled with family support for pupils – we can drive forward educational attainment, skills and employability for our children and young people, to where it needs to be.”