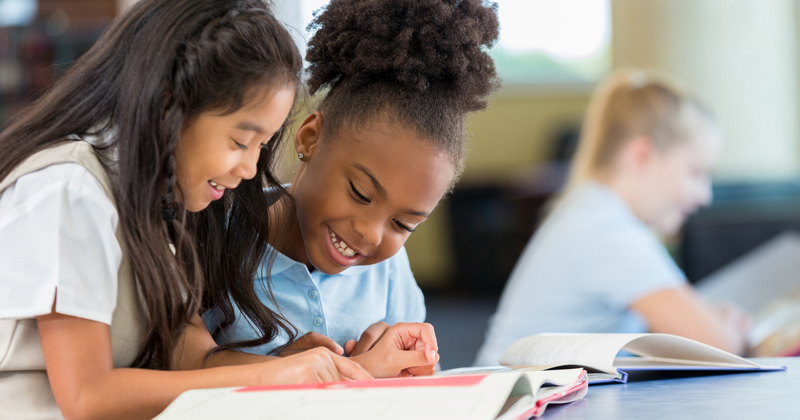 “This seems fairly straightforward. Yet the wording of the government’s pledges on this point seem deliberately vague”

In the nine years Nick Gibb has been minister for schools (under one guise or another), we’ve seen a plethora of government reports on the state-funded education settings known as alternative provision.

One thing that report after report has signposted as integral to good practice is partnership working. While the findings have been inconclusive on which specific structures and systems work to improve outcomes for vulnerable children, research has consistently highlighted the importance of local authorities, schools, alternative provision and other partners working jointly to find the right placements for each child.

Today, Edward Timpson has published his long-awaited review of exclusions, for which Gibb has done little to downplay the hype. He doggedly – and to the frustration of committee chair Robert Halfon, MP – answered nearly every question from the education committee’s inquiry into alternative provision last year, with some variant on the phrase, “Let’s see what Ed Timpson says in his review…”

Take his response on the issue of partnership working.

When asked by former Labour shadow education secretary Lucy Powell, how to ensure all schools in a local area are collaborating on finding the right places for excluded children, the schools minister replied: “I think that’s an issue and we do need to address it. That’s why we’ve asked Ed Timpson to help us look at it. And then will form a policy based on the conclusions of this review and then if we need to legislate or change practice or guidance, that’s what we will do.”

So what does Timpson say on this subject?

“DfE should set the expectation that schools and LAs work together,” recommends the report. “LAs should be enabled to facilitate and convene meaningful local forums that all schools are expected to attend, which meet regularly, share best practice and take responsibility for collecting and reviewing data on pupil needs and moves, and for planning and funding local AP provision, including early intervention for children at risk of exclusion.”

This seems fairly straightforward. Yet the wording of the government’s pledges on this point seem deliberately vague.

“We will drive a place-based, local, collective focus on the outcomes and experiences of children who are excluded, or who are at risk of exclusion,” states the response, before adding that they will establish a “practice programme that embeds effective partnership working between LAs, schools, alternative provision and other partners such as the police and health bodies to better equip schools to intervene early for children at risk of exclusion.”

This “practice programme” is a direct response to Timpson’s call for a “Practice Improvement Fund of sufficient value, longevity and reach to support LAs, mainstream, special and AP schools to work together to establish effective systems to identify children in need of support and deliver good interventions for them.”

A “programme”, it should be noted, is rather different to a “fund”. And in a tell-tale sign that they know they haven’t really answered the question, they throw in some flattery for good measure: “We will build on the excellent practice Edward Timpson has seen during his review and recent research commissioned by DfE.”

It’s fine that the DfE is reticent to issue a blanket edict forcing academies to collaborate with local authorities. (And to be fair, this kind of exists already in the form of fair access protocols which, contrary to popular belief, are supposed to be binding on all schools, including academies.)

Allowing each local area to explore what works – given their relative challenges, sizes and strengths – is a good idea. In the tiny unitary authority of Peterborough, for example, it’s the pupil referral unit that performs this coordinating function – not the LA.

However, there’s a danger that the pledge is so vague that absolutely nothing will change – and there are areas of the country where it sorely needs to.

The practice improvement fund is an excellent idea. The DfE should invest in disseminating models of good practice, and set clear expectations about collaboration. Ofsted could reinforce this, not just in their local area SEND reviews, but also in their new school inspection framework.

The DfE’s vagueness may simply be because they haven’t yet decided on the best way to implement this but The Centre for Social Justice, for one, will be keeping an eye on progress in this area, to ensure that this crucial proposal from Timpson is not watered down.