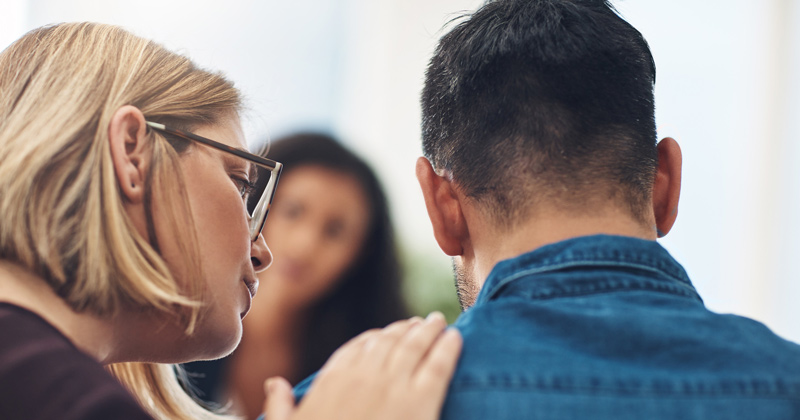 School leaders are asked to manage their own stress and that of their school communities, often with little support. Rachel Lofthouse explores a promising avenue for a more sustainable situation

School leaders are managing the necessary radical adaptations caused by Covid-19 and later, they will have to deal with the long-term fallout. Finding ways to support those school leaders taking both the professional responsibility for, and personal brunt of, the pandemic in real time and in the recovery and reconstruction period will be essential.

Even before the current crisis we heard a lot of the difficulties faced by headteachers, but rarely heard of evidence-based solutions. Our research at CollectivED demonstrates that coaching can provide an effective approach to support headteachers’ wellbeing and their capacity to manage the complexity of their roles. The mixed-methods research was a year-long study of headteacher coaching provided by Integrity Coaching and funded by the National Education Union (NEU). The NEU also funded the evaluation, which provides insights into how and why a specialist coaching offer for school leaders can have unique and positive impacts.

Headteachers give so much of themselves to support teachers and to make a positive impact on children and young people, and yet they experience some of the highest levels of stress in the system. This concern was made real by one headteacher in a focus group who said that he felt it was not always easy to think far enough ahead about the implications of any decision he had to make.

The research also confirmed that loneliness and isolation are felt by many. This loneliness is somewhat counter-intuitive, but as one headteacher said, “It is rarely recognised that during any day, headteachers have hundreds of interactions and that most often people want something or to tell you about a problem in their lives.” This is only likely to be more pronounced as the pandemic takes effect.

The research confirmed that loneliness and isolation are felt by many

The same headteacher went on to describe how he felt relief when he left one school because he realised “how much of people’s lives you carry”. He expressed this as an “emotional weight, which unless you manage it, erodes your resilience over time”. Asking this of headteachers at a time of national crisis could have a profound effect on retention.

But the research demonstrated that headteachers who had coaching felt that their ability to manage these significant demands and address the common feeling of isolation improved. They also reported a positive impact on their self-belief and confidence and that coaching helped them to place a greater priority on their physical and emotional health through gaining a better work-life balance.

The coaching model created a protected, confidential, sustained and supported space that gave headteachers the time to prioritise the issues that needed resolving. They stated that they had an improved ability for developing staff within their schools, managing difficult issues and improving working relationships, and an enhanced capacity for problem-solving, strategic thinking and the need to cope with continuing demands of the job, including emergency management.

One headteacher stated that “I am more emotionally resilient and can cope with the major decisions and issues that daily come my way”. Another headteacher referred to the fact that coaching allowed him to stay more balanced and less reactive with his staff, with another stating that coaching “helped me come to terms with changes I had no choice in and therefore I am in a better mental place to begin to make the plans we need to”.

As we move beyond the emergency into a new educational era it is interesting to note the role of coaching in reaffirming professional values. One headteacher indicated that coaching had enabled her to “recalibrate self and goals”. Another headteacher suggested he felt he was “a more human and humane leader” through coaching as he had become better able to work with his staff to focus on the values of the school.

The current crisis has created huge disturbances in schools and the lives of their staff, children and young people. To rebuild, we need to think differently about what is asked of headteachers as civic leaders and how best to support them. Sustaining them through coaching may be a good start in rebuilding their capacity as well as our school communities.