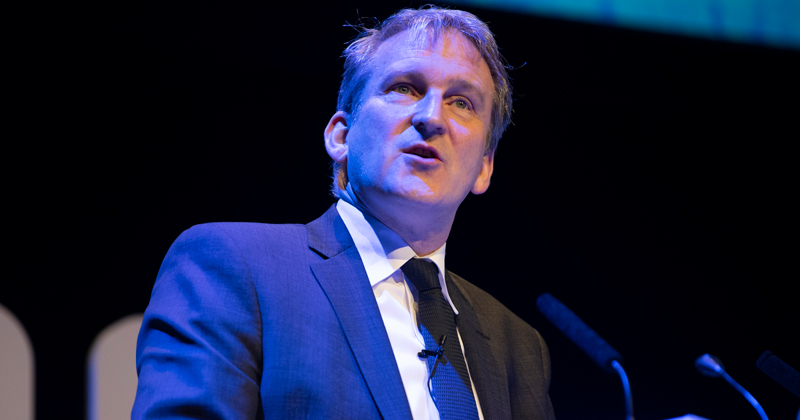 Damian Hinds has confirmed he will return to the backbenches after just over 18 months as education secretary.

It is unclear whether the MP for East Hampshire has been sacked by new prime minister Boris Johnson or chosen not to serve under him, but Hinds was not expected to continue in the role either way.

He has been replaced in the role by Gavin Williamson.

Appointed on January 8 last year to replace Justine Greening, Hinds has presided over a tumultuous time for schools, which face ongoing funding shortages and a deepening teacher recruitment and retention crisis.

On the latter, Hinds managed to break some ground with his much-praised recruitment and retention strategy, though the change of government will likely cast doubts on the pace of its implementation.

Hinds has also put teacher workload and wellbeing near the top of his priority list, while further advancing the academies reforms that began under Michael Gove.

“It has been the greatest privilege to serve as Education Secretary,” Hinds tweeted today.

”Thank you to the brilliant team at @educationgovuk.  And thank you to everyone working in education and children’s care, for all you do.  I look forward to supporting the government from the back benches.”

Nick Gibb, the schools minister, remains in his post. Nadhim Zahawi, the children’s minister, has announced he will leave. His successor is yet to be appointed.