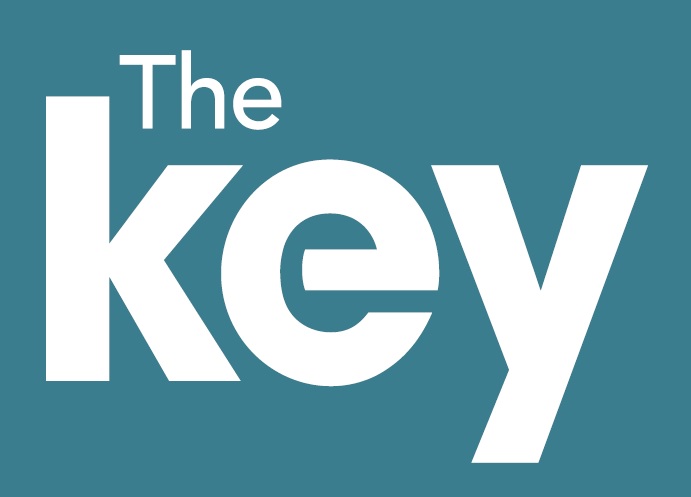 More than half of secondary schools say they were oversubscribed this year as warnings start to mount over pressure on places.

According to new research, released today by leadership and management support service The Key, 52 per cent of secondary schools had too many applications for places for the 2015/16 year.

Latest pupil projection figures show that secondary schools face a 20 per cent increase in pupil numbers over the next eight years – meaning considerable pressure on places.

The State of Education report also states that 59 per cent of schools are oversubscribed and 41 per cent of those schools received up to 50 per cent more applications than places.

Fergal Roche, The Key’s chief executive, said: “The provision of school places is a more complex issue than simply supply outstripping demand. There are regional imbalances that need to be fully examined and addressed in order to ensure a sustainable solution to the issue.

“Schools are brilliant at making the best use of resources available to them, and the government is allocating capital funding to support the creation of additional school places. However, with an expected extra 880,000 pupil places needed by 2023, more localised support is needed to meet and prepare for this growing demand.”

The findings come from a survey of almost 1,200 school leaders.

The majority of respondents said it would be “very difficult” to meet the demands for extra places with their current budgets, with a quarter saying they needed to build more classrooms.

The Local Government Association (LGA) today reaffirmed its call for councils to be able to force academies to expand their intake to meet local place need.

Local authorities (LAs) have a legal duty to ensure every child can access a school place, but academies are their own admissions authority.

Cllr Roy Perry, chair of the LGA’s children and young people board, said: “Finding suitable sponsors with the capacity to take on the running of a successful new school is also proving a challenge.”

He added: “If academies are not willing to expand, then powers to create new schools should be returned to local authorities themselves if they are unable to secure high quality free school sponsors in their communities.”

A Department for Education (DfE) spokesperson said 95 per cent of parents received an offer at one of their top three preferred schools last year.

He added: “Instead of scaremongering, the LGA needs to ensure they use the funds provided by government to secure enough places. Councils are responsible for ensuring there are sufficient school places in their area, and we expect them to plan effectively and make good investment decisions.

“This requires certainty, which is why funding is allocated three and a half years in advance of places being needed – giving councils time to plan while still allowing the flexibility needed to make adjustments should local circumstances change.”