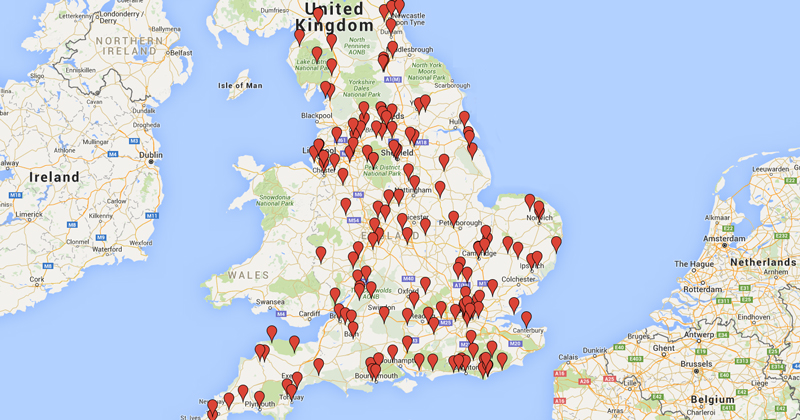 Headteachers must decide whether they will record pupil absences related to parent protests over this summer’s SATs as authorised or not.

A petition started by campaign group Let Our Kids Be Kids has around 30,000 signatories claiming they will stop their children attending school in protest over new national curriculum tests due to begin next month. The petition proposes “a day of fun learning out of school”.

The group have also published a template letter parents can use for informing headteachers of their intention to remove their child during the tests, as well as an interactive country map of events organised by boycotters.

Under school attendance rules, children can only stay away if too ill to attend or with advance permission.

If they miss lessons “without good reason”, school leaders should report this to the local authority and councils can fine parents up to £60 or order them to attend parenting classes.

Russell Hobby, general secretary of the National Association of Head Teachers, said teachers must record the absence but the choice to authorise it or not “will be up to the head”.

A Department for Education spokesperson agreed that the government “trusted heads to make these decisions”. He also said that parents concerned about their child suffering with stress as a result of the tests should “talk with their school” as “tests should not be a cause of stress for pupils”.