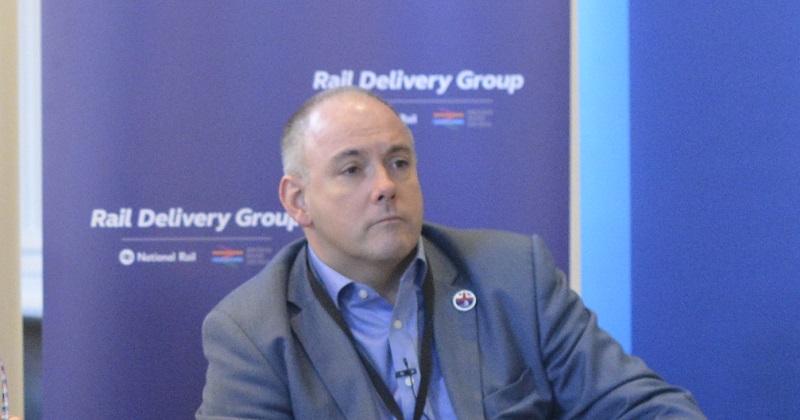 Schools that fail to send pupils into apprenticeships should lose some of their pupil premium funding, the chair of the education select committee has said.

Robert Halfon, a former apprenticeships minister, told a fringe event at the Conservative Party conference that the government should consider financial incentives to encourage schools to promote apprenticeships.

At the event, where he shared the stage with his successor as skills minister, Anne Milton, Halfon repeated a story of apprentices at Gateshead College, who were refused permission to go back to their old school and speak to pupils to promote their courses.

He said the government’s long-awaited careers strategy needs to be “completely focused on skills in every way”, and that schools needed a “carrot and stick”.

This should include toughening Ofsted’s approach, he said, but also a focus on “financial grants that go to schools”.

“We should look at things like the pupil premium and whether or not certain parts of it can be based or dependent on how many students they get, especially from deprived backgrounds, to go into high-quality apprenticeships,” he said.

During the event, Milton also spoke of certain schools’ “intellectual snobbery” when it comes to apprenticeships, and admitted she was anxious about the government’s careers strategy.

The strategy has still not been published, despite being announced almost two years ago.

This July, Justine Greening became the third minister to mention it, after it was previously proposed by Sam Gyimah in December 2015 and then by Halfon in January 2017.