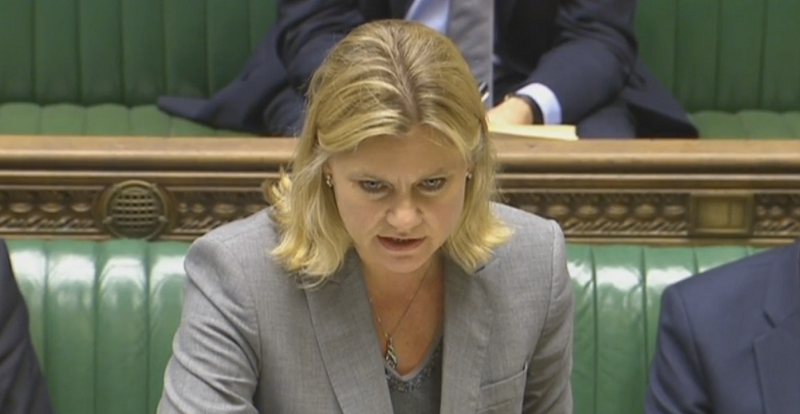 The government has released its green paper outlining plans to allow new grammar schools to open along with other major school reforms.

Around £50 million a year is expected to be spent on the expansion plans while the government will also introduce new measures making it easier for new faith schools to open, and force universities and private schools to play a bigger role in the running of local schools.

Here are the main proposals:

– Faith schools will be allowed to select up to 100 per cent of pupils based on their faith, while including pupils from different backgrounds

– Independent schools will be expected to support state schools, open new state schools or offer funded places to children whose families can’t afford to pay for the hefty fees

Education secretary Justine Greening was in parliament this afternoon announcing the proposals and said “every child deserves a place in a great school” and that selection “should be part of the debate”.

“Every child deserves a place in a great school,” says Greening. Says selection “should be part of the debate” #grammarschools

Prime Minister Theresa May has said the “ambitious package of education reforms” will help make the country “a true meritocracy”, but the plans have been heavily criticised in the education community.