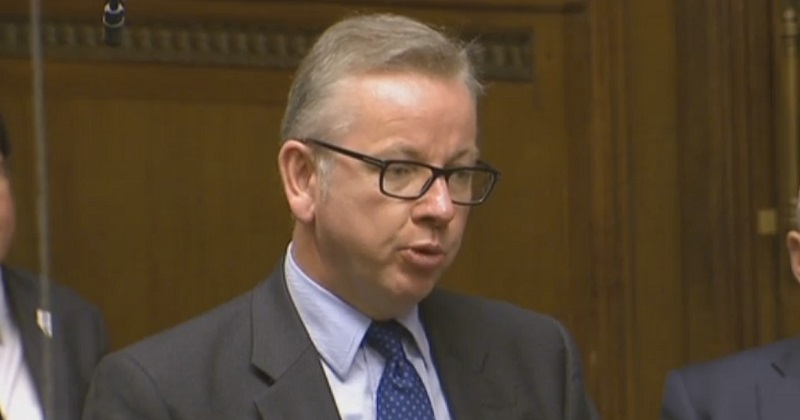 The true extent of the opposition faced by the government over its plans to allow new grammar schools to open has been revealed as Conservative MPs voiced their fears in Parliament, with the Scottish National Party joining Labour in vowing to fight the policy “tooth and nail”.

At least 12 MPs from the government benches have today indicated their potential opposition to Theresa May’s policy of extending selection across England.

The reluctance of Conservative MPs including Nicky Morgan and Michael Gove to fully support May’s reforms could make or break the policy because her party only has a majority of 17 in the House of Commons.

Although many of the Conservative MPs who took part in today’s debate did so on the government’s side, several senior backbenchers and former ministers expressed reservations.

Gove, the former education secretary, praised the “clear moral purpose” in Justine Greening’s statement, but in terms of selection only offered his support to the idea of selecting by ability at 16.

His predecessor Morgan was even less enthusiastic, demanding reassurances on how proposals on selection would affect pupils “in areas where expectations are still too low, where results are too poor”.

The former business minister Anna Soubry also made her concerns clear, claiming that there was “no desire in her constituency to have selection”, while the former Northern Ireland secretary Theresa Villiers said she was “anxious” about proposals and asked how the government would ensure new grammars would benefit their own communities.

But Greening said every child deserved “a place in a great school”, and that selection “should be part of the debate”.

“We need to give all schools with a strong track record the incentives to expand their offer,” she said. “The reality is that demand for school places only continues to grow, but too many children do not have access to a good or outstanding school.” Further doubt has also been cast by Scottish MPs, who would not usually vote on English education issues, but have indicated they may use any potential financial impact of new grammar schools on their country as a reason to defy convention.

The Scottish National Party, which has 54 MPs, has previously said it would not rule out a floor fight with the government, and Patricia Gibson (pictured above), an SNP MP, told Parliament today that there could be “no doubt” that grammar schools encouraged “educational inequality”.

“If we make the mistake of re-introducing grammar schools in England, if there is any impact, any financial impact in Scotland, we in the SNP will fight tooth and nail in our opposition to this policy,” she warned.

“Instead of this backward-step, the government should be working to close the attainment gap.”