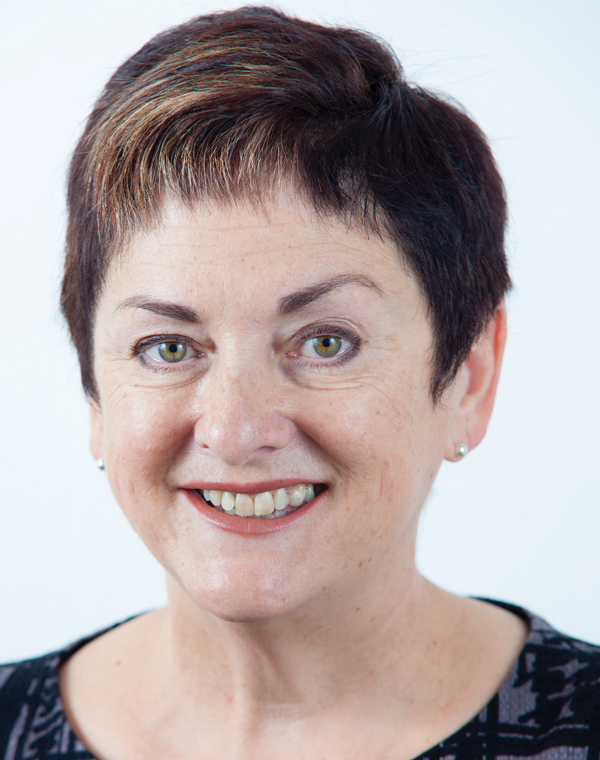 Michael Gove’s “great school structure experiment” has failed, and the proof is in the schools which “fall through gaps in the system”, Dr Mary Bousted will tell the Association of Teachers and Lecturers (ATL) conference today.

During her speech shortly after 10am, the ATL general secretary will cite the Public Accounts Committee (PAC) school oversight and intervention report from earlier this year, which revealed that 18 academy chains have been prevented from expanding further because of standards concerns.

She is expected to say: “The PAC also concludes that there is confusion about the roles and responsibilities of the Department for Education (DfE), the Education Funding Agency (EFA), local authorities and academy sponsors, and this confusion has allowed some schools to fall through gaps in the system.

“The PAC finds that action to prevent decline or continuing poor performance in schools ’is rarely achieved.’

“The DfE, according to the PAC, relies too heavily on whistle-blowers to identify significant risks of failure, such as in safeguarding arrangements, financial integrity or governance; and it is likely that some local authorities because of wider messages about academy autonomy, feel that safeguarding in academies is no longer their responsibility.”

She is expected to add: “The problem is that it is all too easy to govern a school and to make money out of it.

“Did you know that the DfE’s accounts were qualified by the National Audit Office because of the Department’s inability to oversee the spending of 3,905 academy schools, despite spending £12million a year on an accounting system, because, and listen carefully, you may find this hard to believe, the DfE has to ‘hypothesise’ (and for ‘hypothesise’ you can substitute ‘guess’) what academies spend for seven months of the year.

“Conference, this is what happens when you set schools free but fail to put in place the systems to hold them to account. I warned Michael Gove, repeatedly, that it would not be possible to run schools from Whitehall. He ignored this warning and the consequences are clear for all to see.

“The on-going saga of failures to secure adequate standards of education, failures to ensure good financial governance, failures to follow safeguarding procedures, failures to appoint trained and qualified teachers, failures to follow the law governing school admissions can lead to one conclusion. Michael Gove’s great experiment, to set schools free, has left too many schools unsupported and in free-fall.”