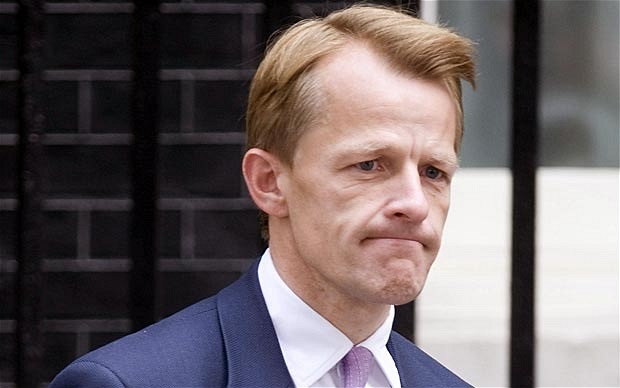 The government has today (Thursday, February 12) announced £1.6 billion of capital funding to support the creation of new school places needed by 2018.

A total of £1.3 billion is being granted to local authorities for 2017 to 2018 while the £300 million top-slice held back from the 2015 to 2017 allocation will be targeted at councils “experiencing significant and unexpected increases in pupil numbers”.

Making the announcement schools minister David Laws said making sure there is a good school place for every child in England that needs one is a key part of the government’s long-term plan for education.

The government says the three-year funding commitment would allow local authorities to “be able to plan effectively and make good strategic investment decisions”.

Mr Laws added: “We know that our growing population means that new school places are needed in many parts of the country and so the government is absolutely committed to providing capital investment to ensure every child has a place at school.”

In addition, says the government, about 100,000 more places will be provided by free schools that have been approved but not yet opened.

Mr Laws added: “In making these allocations this government is continuing to target funding effectively, based on local needs, using data we have collected from local authorities about the capacity of schools and forecast pupil projections.”

He said later in the spring the government will publish updated information on the number of primary places each local authority is creating to help ensure “greater accountability and transparency around the places provided and at what cost”.

The statement came at the same time as Labour leader Ed Miliband was delivering his speech on Labour’s education plans in which he pledged to reduce class sizes in primary education.