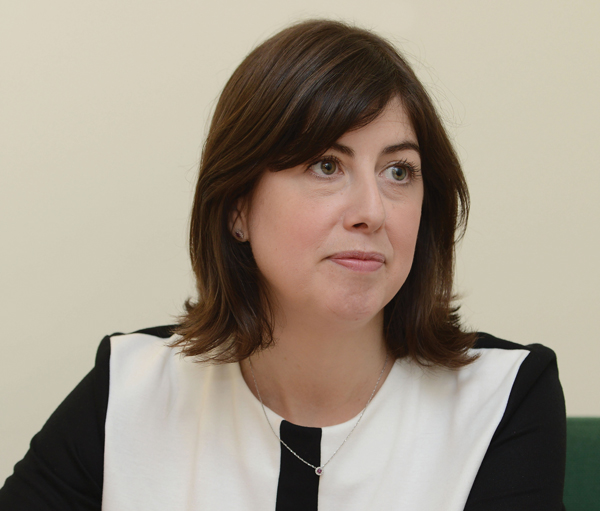 At least 21 schools are thought to be “illegal” and are currently being investigated by the government, the Department for Education (DfE) has confirmed.

In response to a question from the Liberal Democrat’s education spokesperson John Pugh, minister Edward Timpson said education watchdog Ofsted has been asked to inspect the schools and prosecute, where necessary.

However, he warned this number “often changes” with more settings opening and closing or “confirmed not to be operating as schools”.

Sir Michael called for a review of policy and demanded the inspectorate be allowed the power to lead prosecutions against those who operate illegal schools.

Now opposition MPs have called on the government to do more. Although the Department for Education (DfE) has questioned the call – stating it has already announced a range of measures to crack down on illegal schools.

Mr Pugh said: “This is a mess of the government’s making. Last year, the prime minister said that schools preaching hate would be closed down. It defies belief that only months later the government was advocating it would be ‘acceptable practice’ if such schools then registered.

“This is a prime example of rushed education policy by the Tories which has created confusion and chaos in the system. The Conservatives has all but admitted they simply don’t know how many illegal schools exist. This is not just concerning; it is gravely troubling”.

Shadow education secretary Lucy Powell added: “Ministers have a basic responsibility to ensure that children are kept safe, and yet despite warning after warning, they have dragged their feet on this very serious issue, leaving children in unregistered schools where they could be in harm’s way.

“It is extremely worrying that Ofsted remain concerned that the number of children being educated in unregistered provision in parts of the country far exceeds the number that is currently known by the Government.

“Without a doubt, the dangerous lack of local oversight of our schools system, created by the Tories’ education policy, is putting children at risk.”

In November, Ofsted inspectors found a “narrow Islamic-focused curriculum” and use of “misogynistic, homophobic and anti-Semitic material” at three unregistered schools in Birmingham, along with “serious fire hazards”, “unhygienic and filthy conditions” and staff without suitable checks or clearance to work with children.

All three schools were still open when inspectors returned at the end of that month. Ofsted claimed DfE advice suggested to the proprietors they could continue to run the settings.

The DfE said today the three schools were closed before Christmas as part of its new approach to cracking down on illegal schools, which also included a call to local authorities to help identify such schools.

A spokesperson added: “Our tougher stand against illegal schools will help prevent children from falling into the grasp of extremists. And by improving intelligence on where children go when they deregister from schools we will help prevent future incidents of young, promising children falling under the spell of twisted ideologies.

“There will be no single knockout blow against those who seek to corrupt young people – but the action we are taking to protect children, inform parents and support teachers will put us firmly on the front foot.”