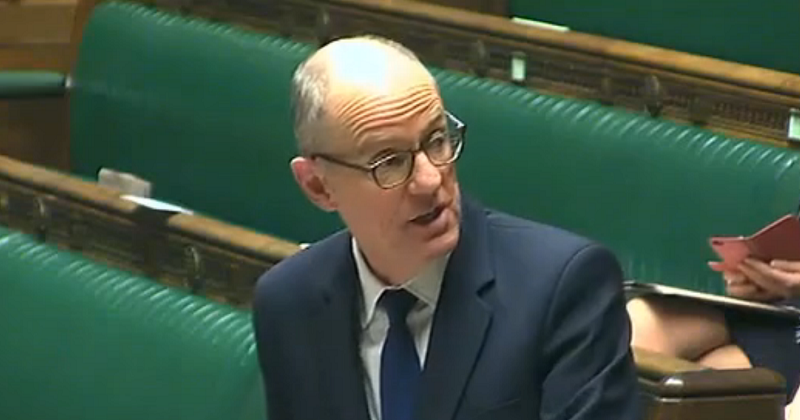 The schools minister “misspoke” when he told MPs yesterday that all schools are at tier one of the government’s contain framework, the Department for Education has clarified.

When asked during an education select committee hearing yesterday how the tiers in the contain framework interact with the separate system of tiers of national lockdown, Nick Gibb said tier 1 was “where all schools are at the moment”.

However, the DfE has today confirmed that this is not correct, and that only schools in “high” and “very high” risk areas are in tier one of the contain framework. Large areas of the country remain under “medium” alert, meaning their schools are not in tier one.

Gibb’s mistake comes amid confusion over the two sets of tiers and how they interact with each other.

The four-tier contain framework was published in August and sets out different levels of intervention, ranging from mandatory face coverings in communal areas at tier one right up to closure of schools to all except the most vulnerable pupils and the children of key workers at tier four.

Then earlier this month, the government subsequently published a different list of tiers for wider restrictions in local areas, with areas sorted into tier one (medium), tier two (high) and tier three (very high).

The DfE has since confirmed that schools in areas of “high” or “very high” alert levels remain at tier one in terms of the contain framework.

“All those criteria will help to inform a decision to move schools to tier two,” he said.