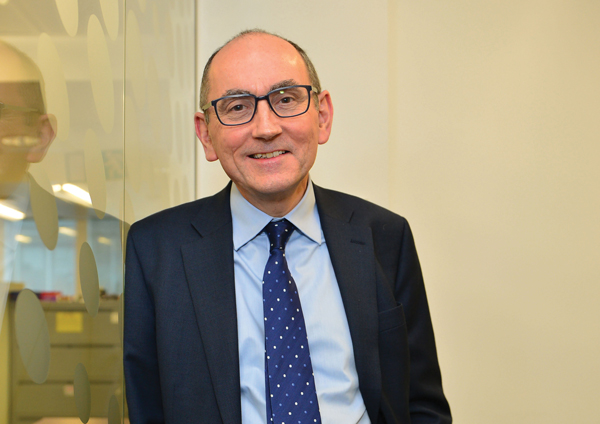 The Education Funding Agency (EFA) has paid performance bonuses of £510,000 to its staff, angering school leaders as their members try to manage squeezed budgets.

Figures exclusively obtained by Schools Week show the top 10 per cent of directors at the agency were awarded £15,000 each.

Top performing deputy directors received £12,500, while the average bonus for civil servants deemed to be “exceptional performers” was £11,450.

The Association of School and College Leaders (ASCL) has called on the government to explain the payments made in July to civil servants identified as the “top 25 per cent of performers”.

General secretary Brian Lightman said: “We need to understand why such a significant sum is being paid out in bonuses at the EFA when every penny is desperately needed for frontline teaching. We call on the government to explain the rationale and criteria for these awards.”

He said that “huge” budget pressures on schools and colleges were leaving headteachers with “no alternative” but to cut the number of subjects offered to pupils and to increase class sizes.

“Whilst there is no doubt that EFA staff are working extremely hard in this challenging context, so are teachers and school leaders, who have had pay rises of a maximum of 1 per cent a year imposed on them for the duration of this parliament.”

School budgets are expected to be cut 8 per cent cut in real terms over the next five years, according to the Institute of Fiscal Studies.

EFA chief executive Peter Lauener (pictured) told the National Association of School Business Managers (NASBM) conference last week that “every part of the public sector (is facing cuts). We are all facing financial pressure and have to find the best way to make savings”.

He later told Schools Week the bonuses paid were “entirely in line with civil service pay and performance arrangements.

The highest payment to non-senior civil servants was £3,200 and the average for exceptional performers was £2,020.

Sue Adams, school business manager at Bower Park academy in Romford, Essex, said the bonuses were outrageous. “Schools have been required to use their retained earnings, if they have any, on balancing their budgets in order to not face making drastic staff cuts.

“My senior staff, including myself, will not be receiving any pay increases for this or next year to keep the staff we currently have.

“The money that the EFA has decided to spend on giving bonuses could and should, morally, have been distributed to those who need it. I would love to know what those particular individuals did that made a difference to educating our students.”

A spokesperson for the Department for Education said: “The amount the department spends on these awards is in line with the civil service arrangements. We have introduced greater transparency in pay and reduced the number of staff eligible for these awards. Nonetheless, like any good organisation, we believe those staff who have undertaken exceptional work or driven substantial savings for the taxpayer should be rewarded.”

Martin Furlong, national officer for the civil servant union, the FDA, said: “In the past five years the total remuneration [for senior civil servants] — including bonuses, pensions and pay awards — has reduced in value by a quarter.

“The reality is that the cost of the very limited performance-related pay in the civil service is subject to strict performance criteria, is not without scrutiny and is not paid out as an automatic entitlement. The vast majority of senior civil servants do not receive it.”