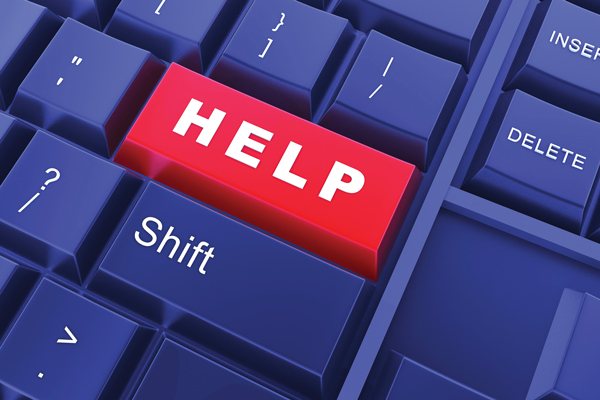 Early career teacher support reforms, such as increased mentoring and professional development, should be rolled out to encompass school leaders to prevent a “post-Covid exodus”, a school improvement commission has said.

The National Association of Head Teachers report comes as a survey of its members found 47 per cent are now less likely to remain in school leadership as long as initially planned because of the pandemic.

To boost retention, the union calls on government to extend its commitment to fund support for newly qualified teachers to all teachers and leaders by 2025.

Nick Brook, NAHT’s deputy general secretary, said the pandemic has “compounded” the dissatisfaction with the state of education, adding it is “deeply concerning” that many school leaders are considering leaving prematurely.

The NAHT’s School Improvement Commission report says that high quality continuous professional development (CPD) can help teachers thrive and boost retention. Figures included in the report show that three in ten school leaders quit within three years of their first headship as many are left to “sink or swim”.

It also points to a “growing consensus” that professional development can significantly improve how well pupils learn. Yet NAHT survey figures show that majority of school leaders (66%) were cutting back on CPD budgets due to funding and time pressures.

The expertise of teachers and school leaders will achieve more in sustained school improvements, according to the report, than simply by focusing on being ‘Ofsted-ready”, which it claims encourages a search for short-term solutions.

The report recommends that new head teachers should benefit from “fully funded” structured support, similar to that received from newly qualified teachers, to avoid isolation. This would be based on mentoring and coaching alongside leadership development and training.

More experienced heads should benefit from a universal entitlement to high quality CPD, alongside teachers. Recommendations also include a new bursary to encourage a “much wider group of middle and school leaders” to do   national professional qualifications (NPQ), and a designated CPD lead in each school.

Among its 13 recommendations – which have not been costed – the report says that a “package of support and incentives” is needed to encourage leaders to take up posts in the most deprived communities.

It makes the case for greater collaboration between schools at a local networking level, and action by government and local services on the causes of educational under-performance that lie beyond the school gate, such as unemployment, poverty and housing.

The report also urges the Department for Education to put longer term investment in opportunity areas long term, and consider expanding them to more areas.

Brook added: “When we emerge from the pandemic, there can be no sense of merely flicking a switch and returning to the way things were, with all the same fault-lines as before.”

He added: “We need to seize the opportunity presented to make changes to the parts of the education system that simply aren’t working as well as they should.

“The best response to the damage inflicted by Covid on learning is to ensure that every pupil is taught by an expert teacher, someone who is continually improving their skills and is properly supported to do their job, in whatever circumstances they work.”

The report also raises the idea of a CPD quality mark to help schools identify high quality training providers – an area which it says is being looked at by the Wellcome Trust.

Leora Cruddas, chief executive the Confederation of School Trusts said the “goal for every pupil in the country to be taught by an expert teacher” is welcomed. But added: “The report could have gone further in describing the evidence related to building the mental models of expertise in teachers and the structures that enable this to happen.”

But the Department for Education said it is already “improving support and professional development for teachers at all stages of their career”.

That includes “tailored support for new headteachers who are at their least experienced and at most risk of leaving the profession” via a new national professional qualification in headship, from September 2021.